Youth With You 3 may be a Chinese survival program, but several trainees have experience in the Korean entertainment scene. They have either trained in Korea or under Korean companies. Some even made appearances in music shows and competitions. 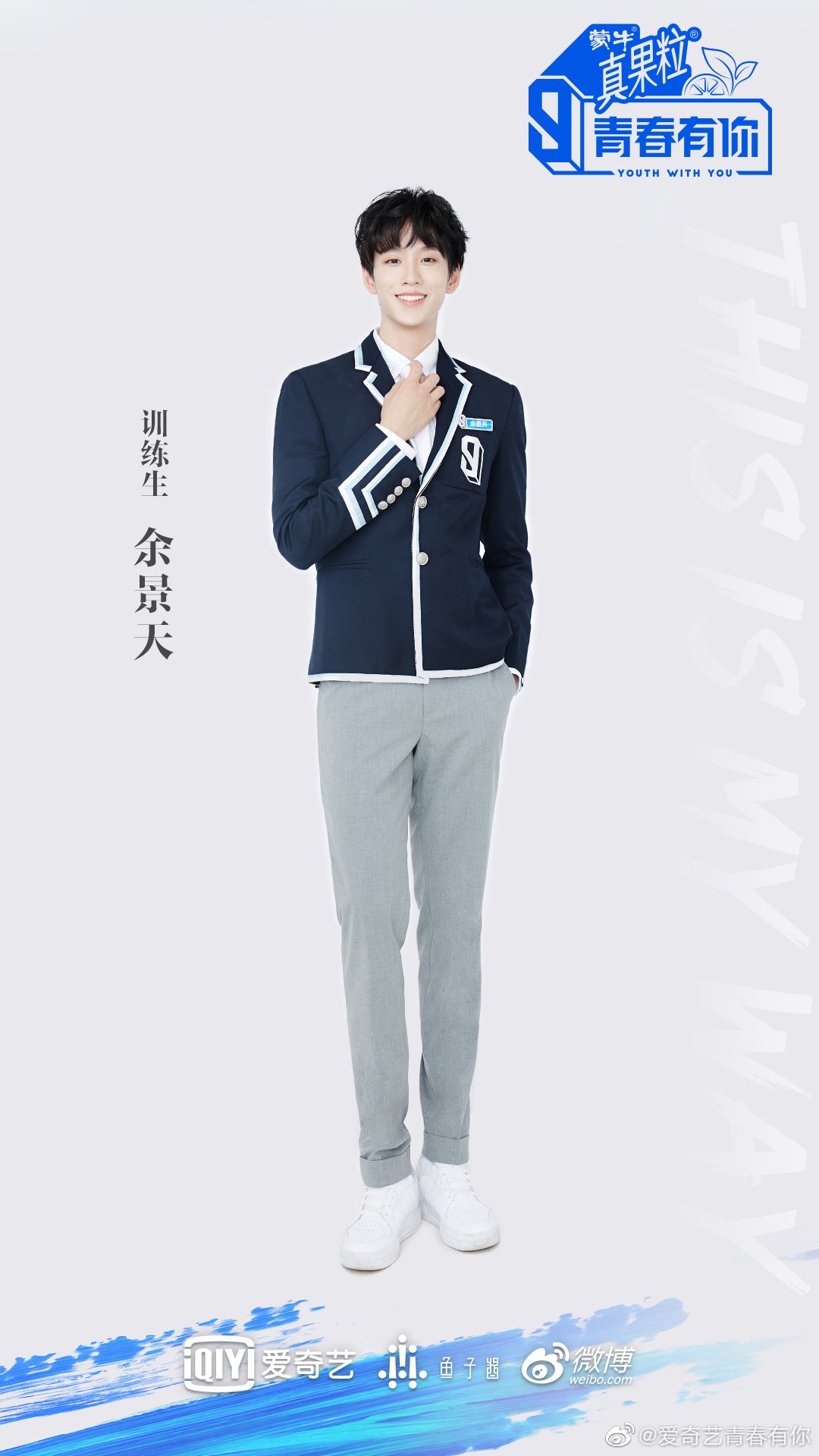 First up, Tony is a former HONGYI Entertainment and FNC Entertainment trainee. He’s most popular for participating in Produce X 101 and making it to the final round, ranking 20th in the end. 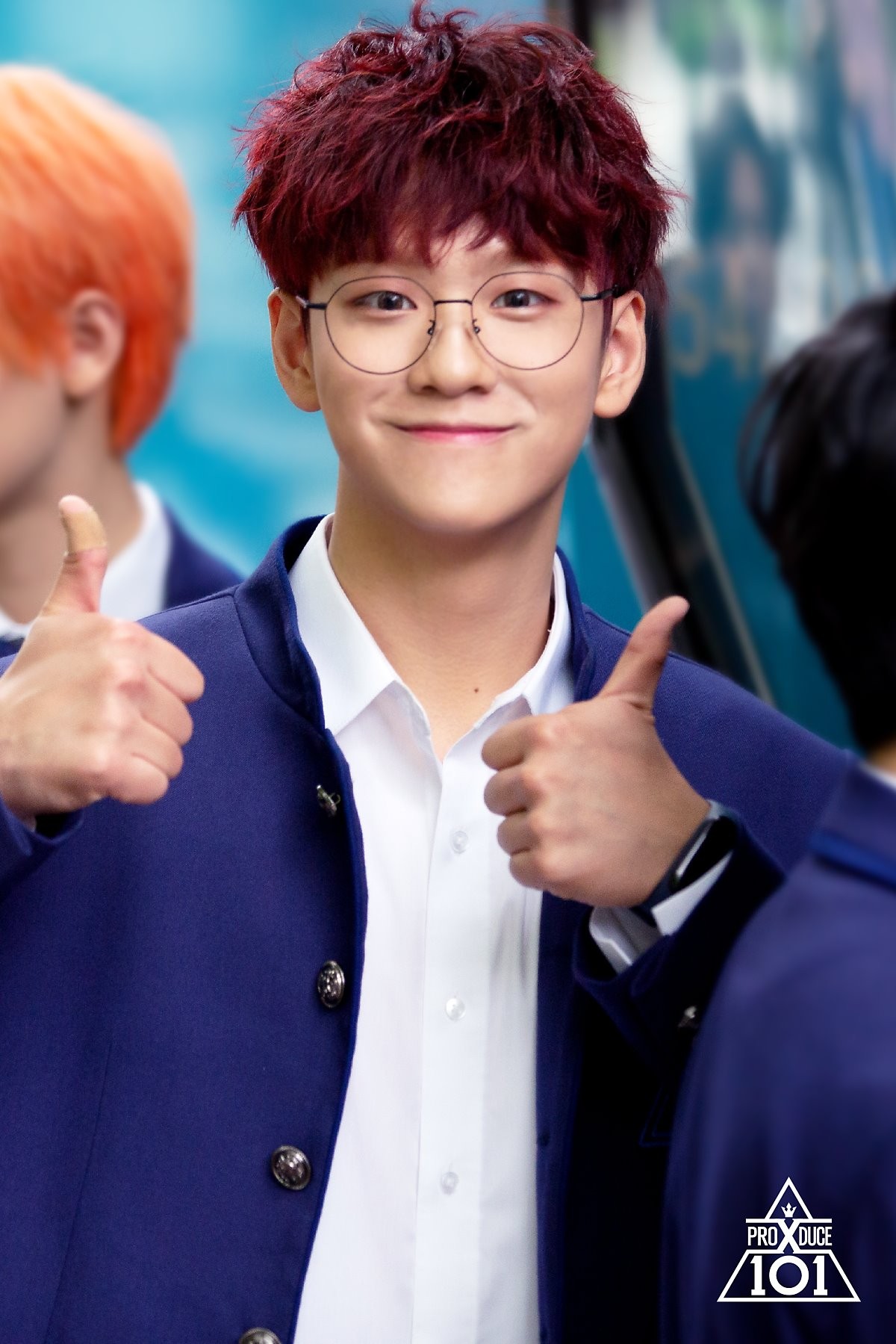 His current company is Astro Music and he’s doing exceptionally well on the show. In the first ranking evaluations, he was first place among 118 trainees. 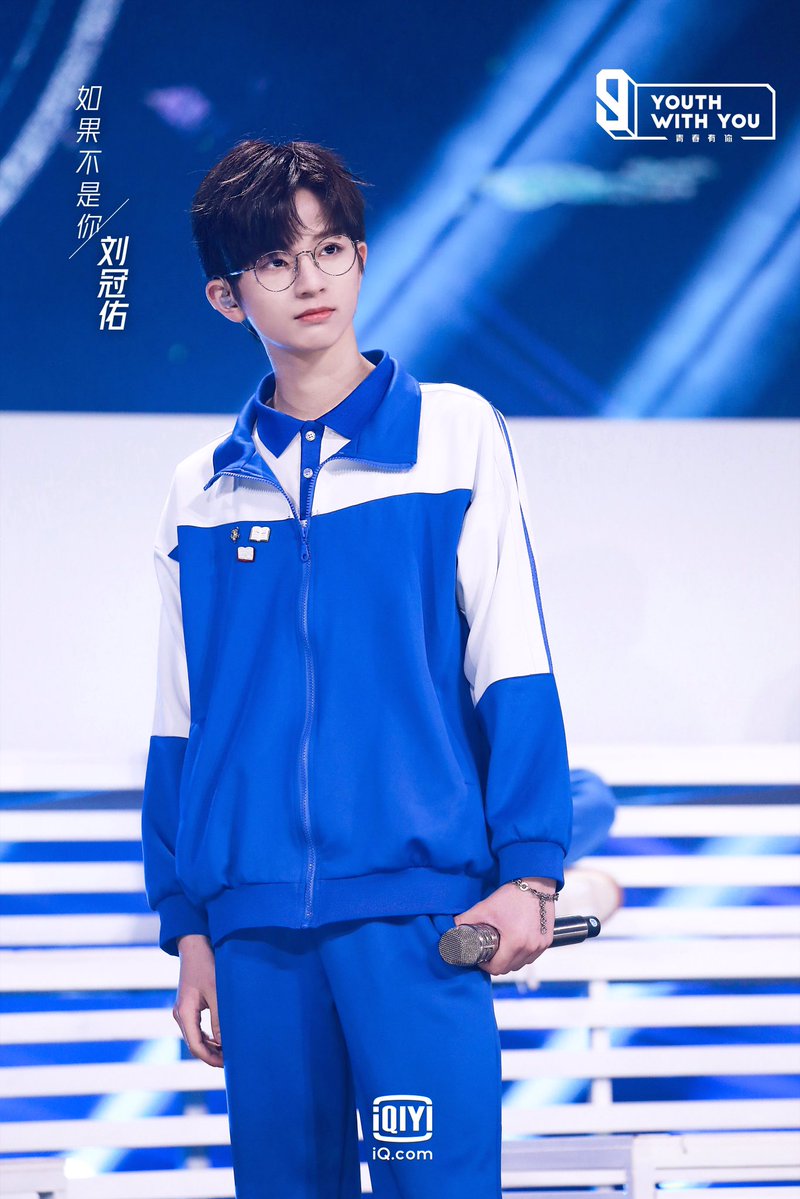 Neil trained under Top Media for three years, the company that houses groups such as Teen Top, UP10TION, and 100%. Though he did not debut in MCND, he trained with them and was part of TOP Bro Jr., a dance group that competed in international competitions such as World of Dance.

Neil was considered a dark horse in the competition as he jumped from rank 85 to 32 in the first announcement. In Episode 12, he made it to twelfth place. 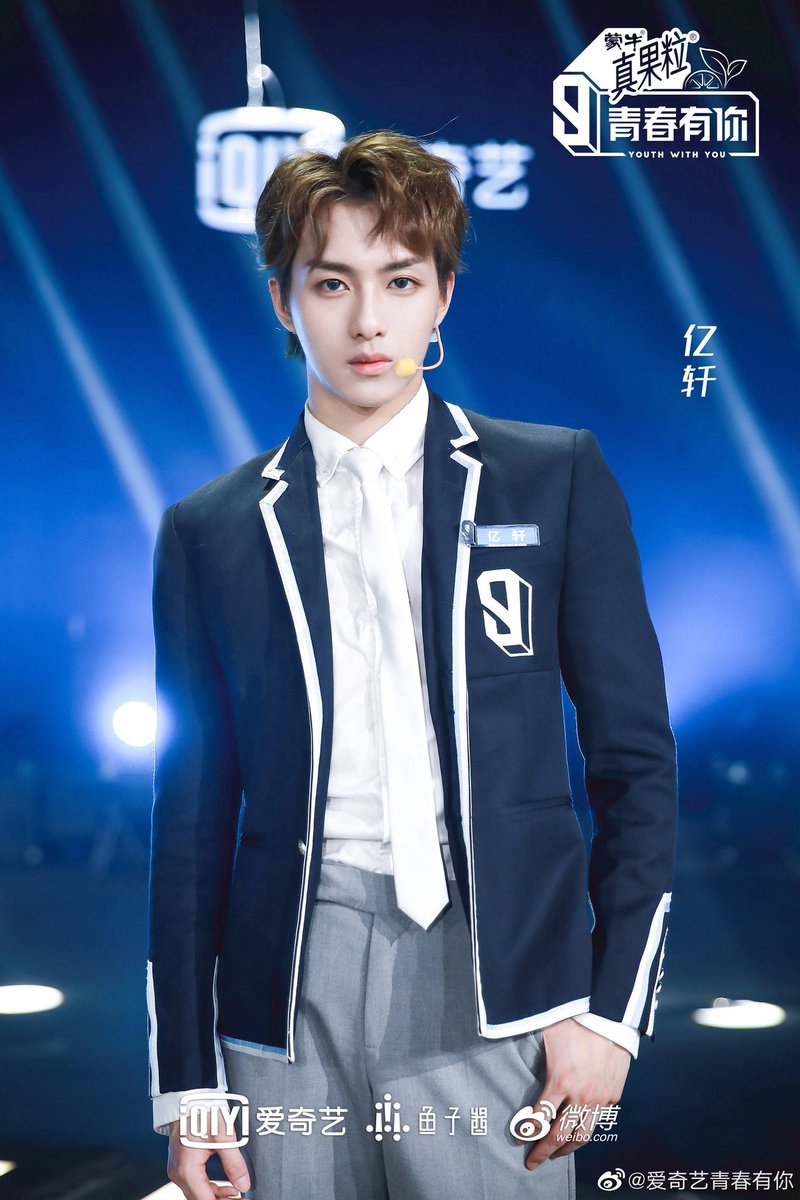 Kingston is one of two trainees from Shining Star Culture, YG Entertainment‘s sub-label in China. In the first stage, he performed in the “Senior’s Song” category with TREASURE‘s “BOY.”

As of Episode 12, he ranked 13th among 60 trainees. He was even voted the most handsome trainee overall! 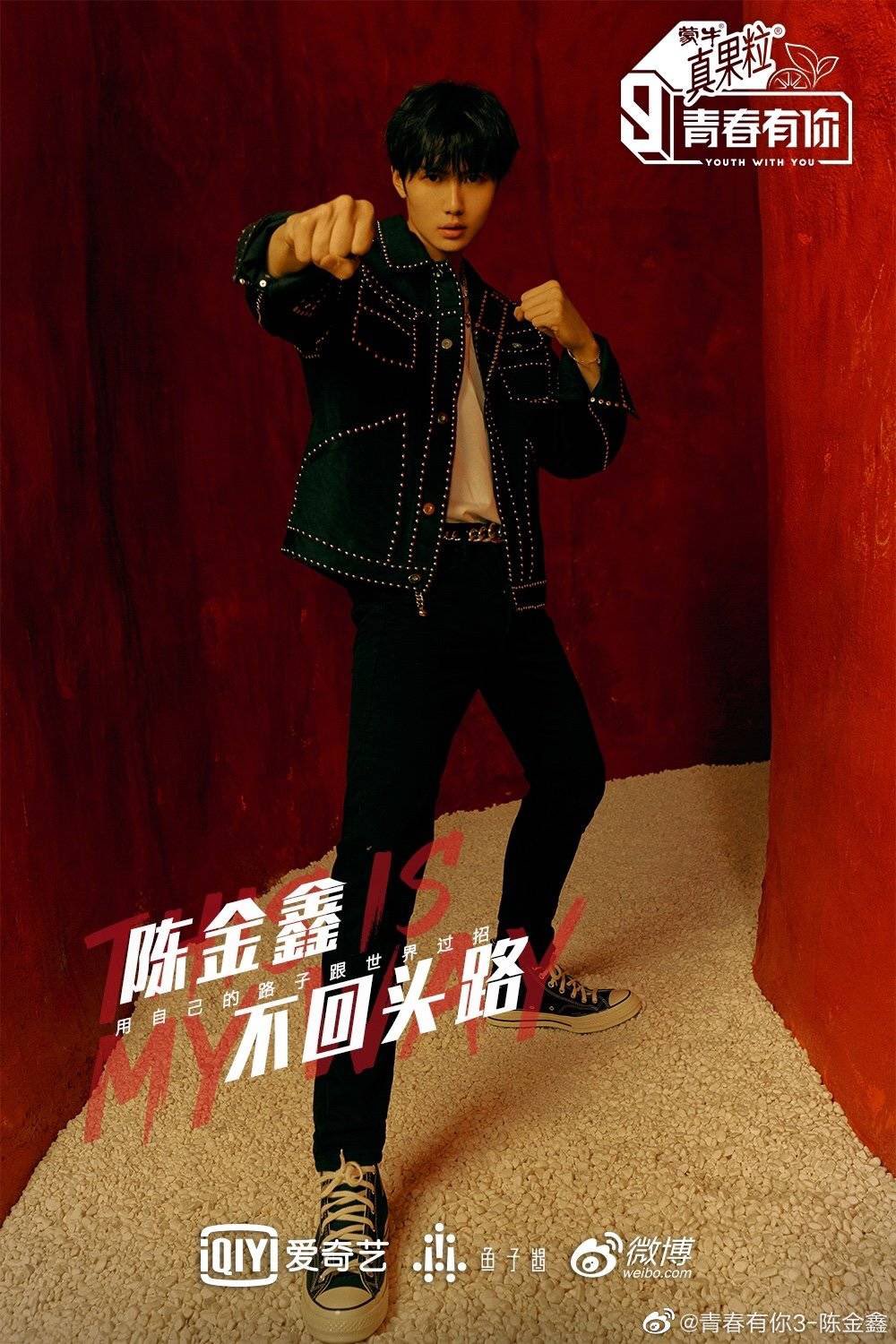 Jayden is another Shining Star Culture (YG China) trainee who was complimented on his consistently strong vocals. He unfortunately did not make it past the first round.

this is the trainees reaction when jayden and kingston mentioned treasure ???? pic.twitter.com/BO1cyTvcmd 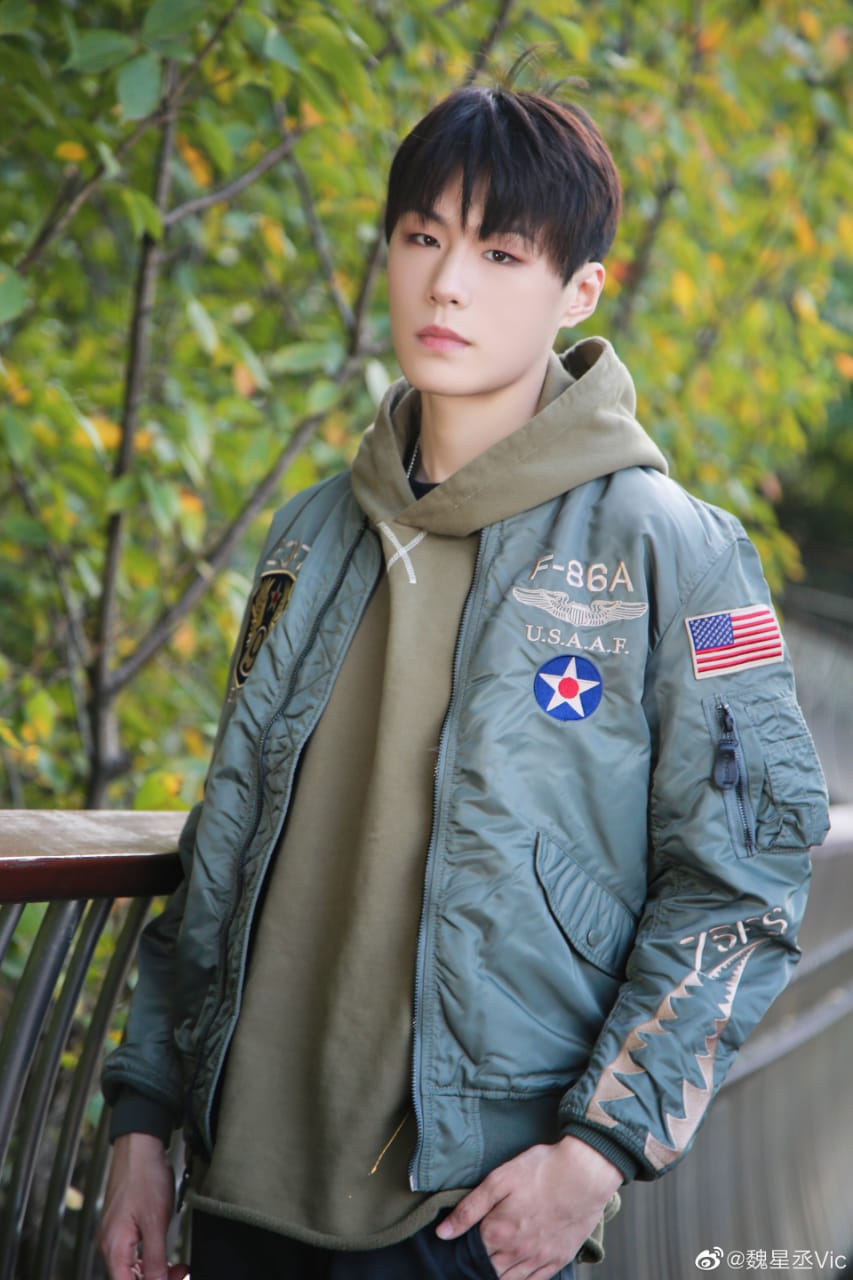 YG Entertainment knows how to pick their trainees! Vic Wei is a former trainee who was born in 1998. He’s an all-rounder who joined Youth With You 3 with his current company, Huayi Brothers Fashion. 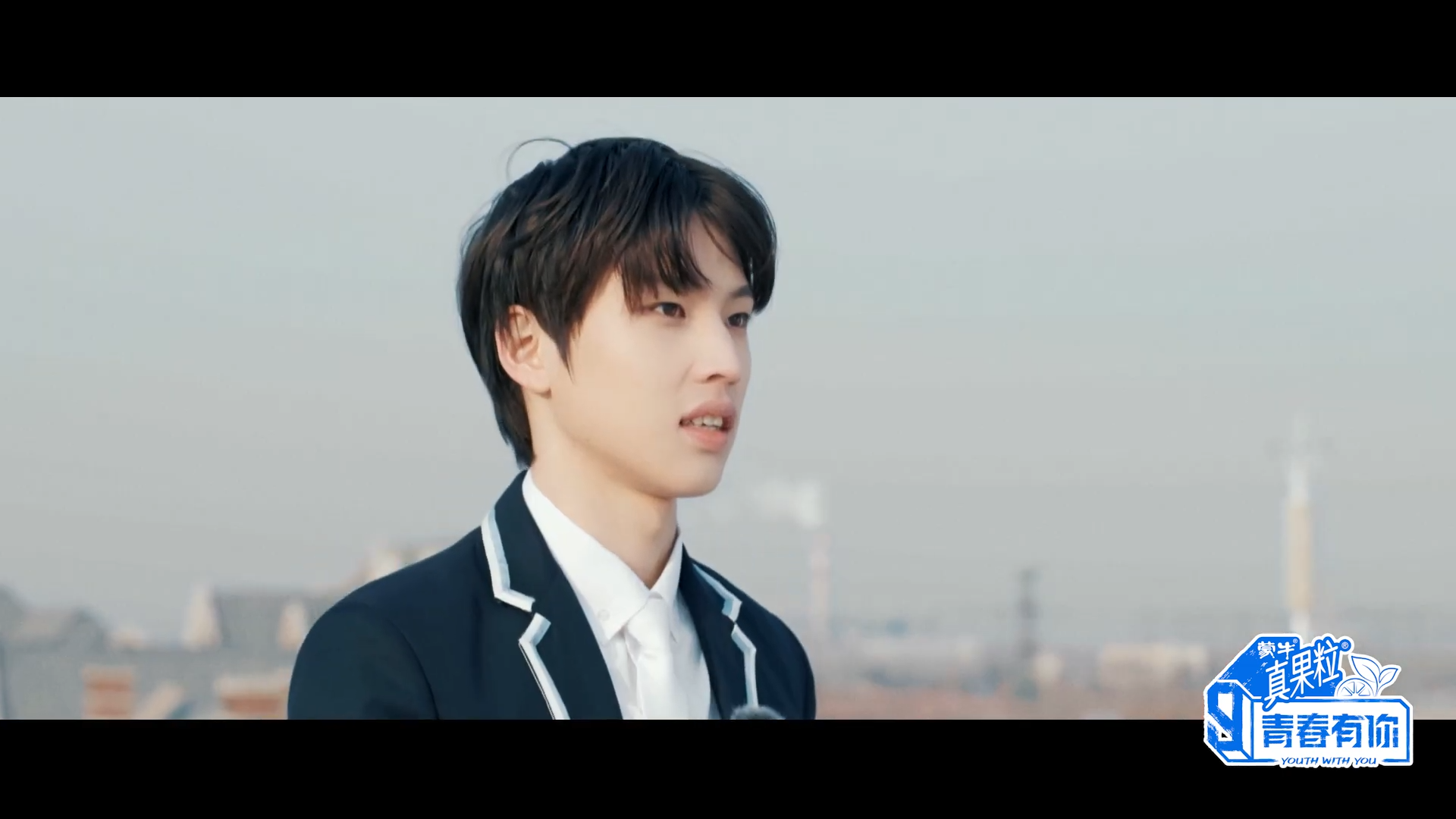 TREASURE Makers may recognize River (Huang He) as the first person to be eliminated in YG TREASURE BOX. 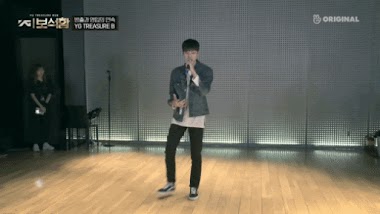 He was part of TREASURE B, the group known for their visuals. Unfortunately, he was cut after Yang Hyun Suk found his image not fit for their future boy group.

What our main producer has in mind for the group image…he thinks your image doesn’t match the group. You won’t be participating with the team. 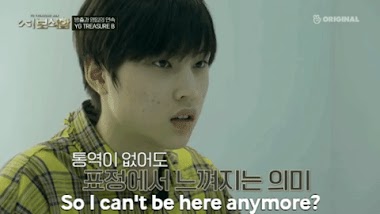 He polished his skills and three years later performed with Tommy, a fellow Super Idol trainee. 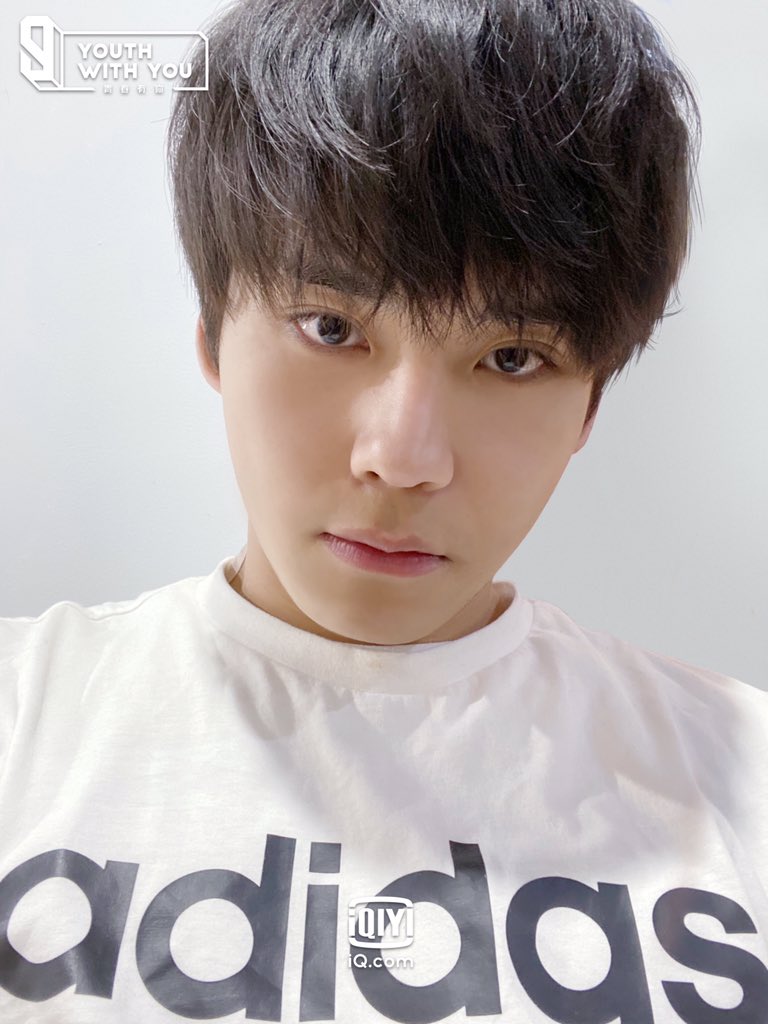 Unlike the other participants, J-Jin was not just a K-Pop trainee but a member of an already-debuted group, LIMITLESS. He was added to the lineup by his former company, ONO Entertainment, in November 2019. 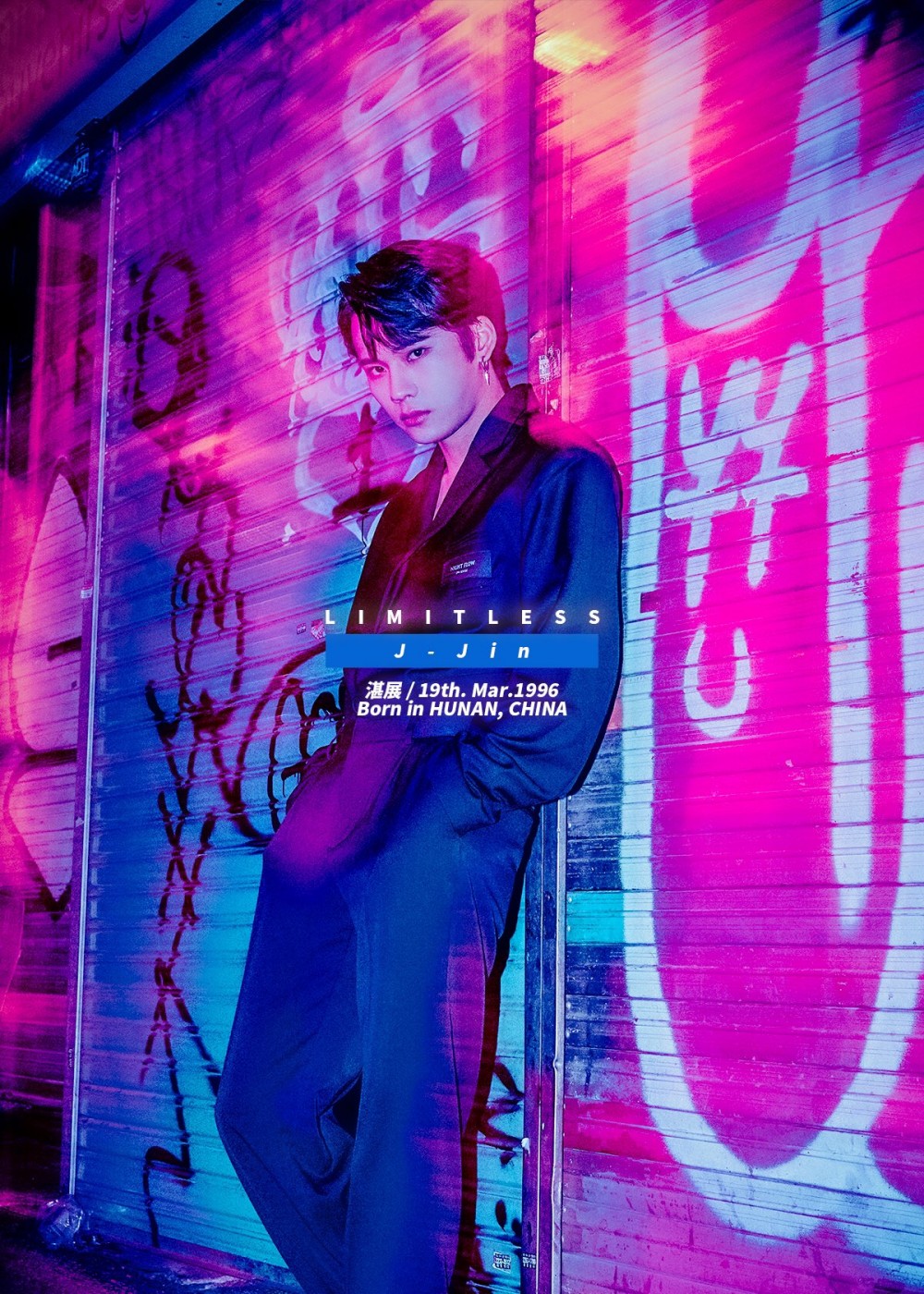 He entered Youth With You 3 under Nuclear Fire Media but was sadly eliminated in the first round of the competition. 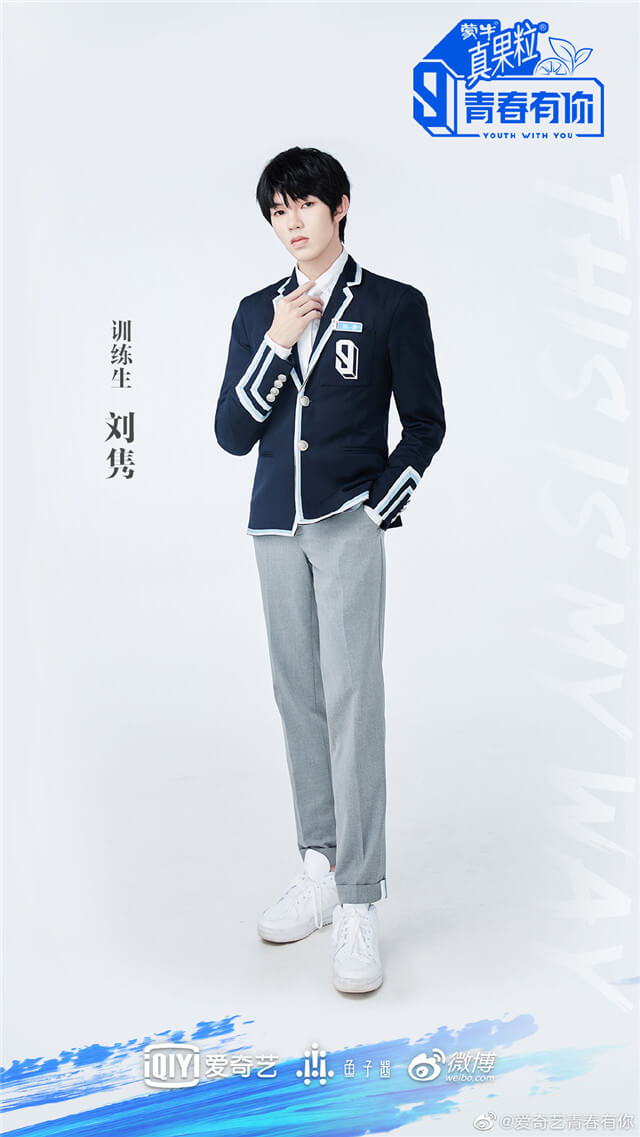 Finally, Jun Liu was not a trainee under an entertainment agency but a choreographer at 1MILLION Dance Studio, a Korean-based dance school. Some of his famous choreographies include “Wolves” by Selena Gomez, “There’s Nothing Holding Me Back” by Shawn Mendez, and “This is Me” from The Greatest Showman.

He’s an individual trainee who ranked 8th in the first elimination round. His dance skills and choreography talent were continuously praised by his fellow participants and mentors, with BLACKPINK‘s Lisa even commenting, “I think I should learn from you.”

Spot several of these Korea-trained participants in Youth With You 3‘s theme song below!