Previously, Indian rapper Badshah went viral after his music video for “Paagal” beat out BTS‘s record as the most-watched music video in 24 hours. Many were upset because the video was promoted as an advertisement, therefore garnering views from people who didn’t necessarily want to watch the music video. 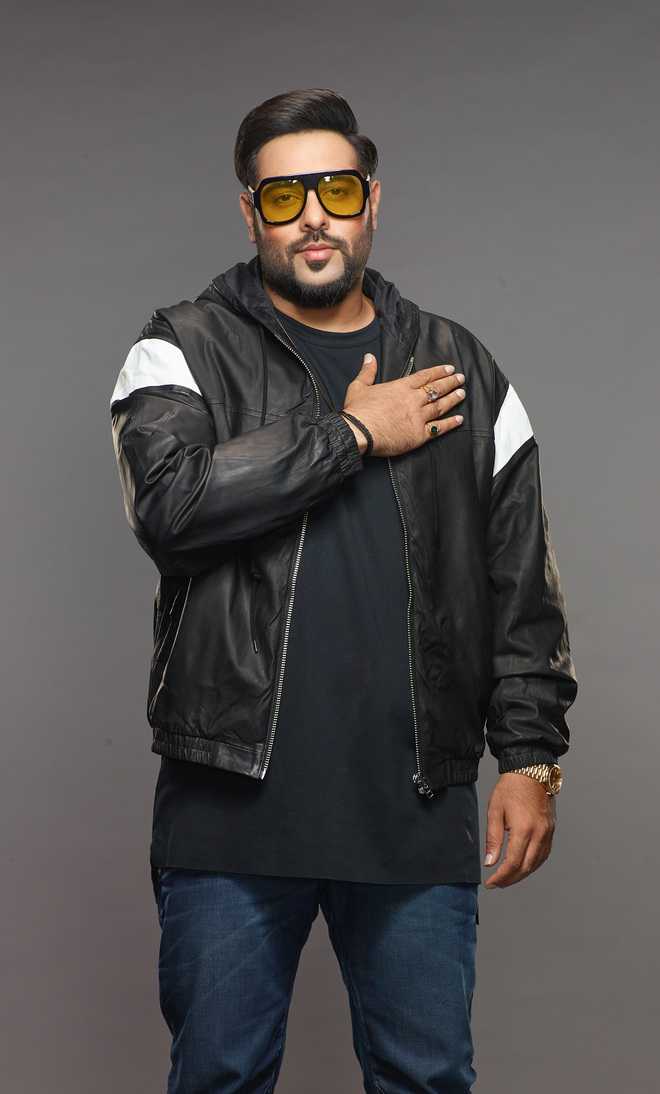 Now, YouTube has decided to change its rules for their YouTube Music Charts and will no longer count paid advertising view into their 24-hour tallies. Music videos will now be ranked on organic plays.

This is done to provide “transparency to the industry,” according to YouTube. This change will also align with the charting policies of companies such as Billboard and Nielsen.

The group which currently holds the record for the most views in 24-hours is BTS with their music video for “Boy With Luv (feat. Halsey)”, which garnered 74.6 million views in its first 24 hours.

In third place, we see BLACKPINK‘s “Kill This Love,” which raked in 56.7 million views in 24 hours. 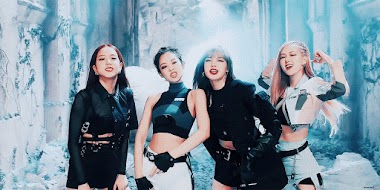