YouTuber Kang Yumi is a popular ASMR roleplay YouTuber. Secently uploaded a video of a video call event roleplay, featuring herself playing the double roles of a fan and an idol. 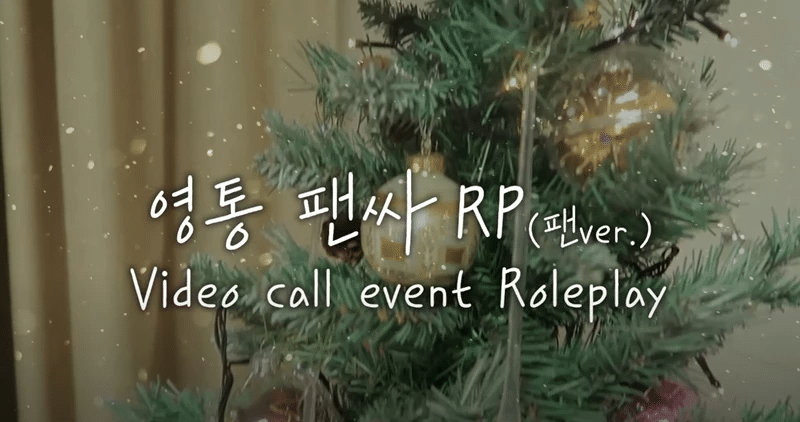 However, what came under issue was that she played the idol as one that was seemingly disinterested and rude to the fan. She utilized the popular criticism of idols who indifferently reply, “oh really?” to every question and purposefully acted as uninterested as possible. 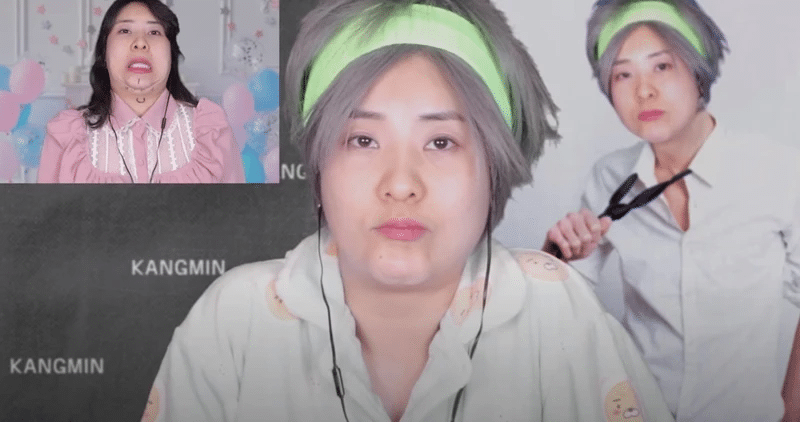 However, when fans called her out for mocking fans who put in sincere effort to appear the best and do the most for idols, netizens defended her video as simply being humorous in her usual way. 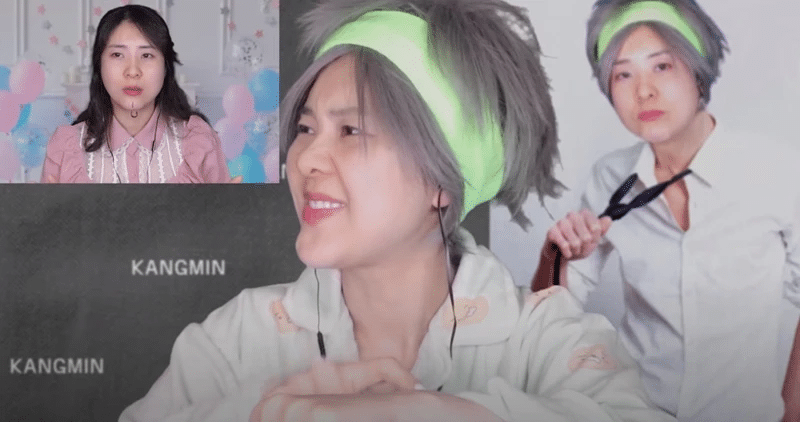 Kang Yumi is famous for her ASMR roleplay videos of publicly criticized behavior and situations, including acting as rude celebrities or uppity salon staff. On the other hand, some fans voiced out the matter that she had used the name Kangmin as her character name. As the name overlaps with VERIVERY‘s member, Kangmin, fans have criticized her for not being careful. 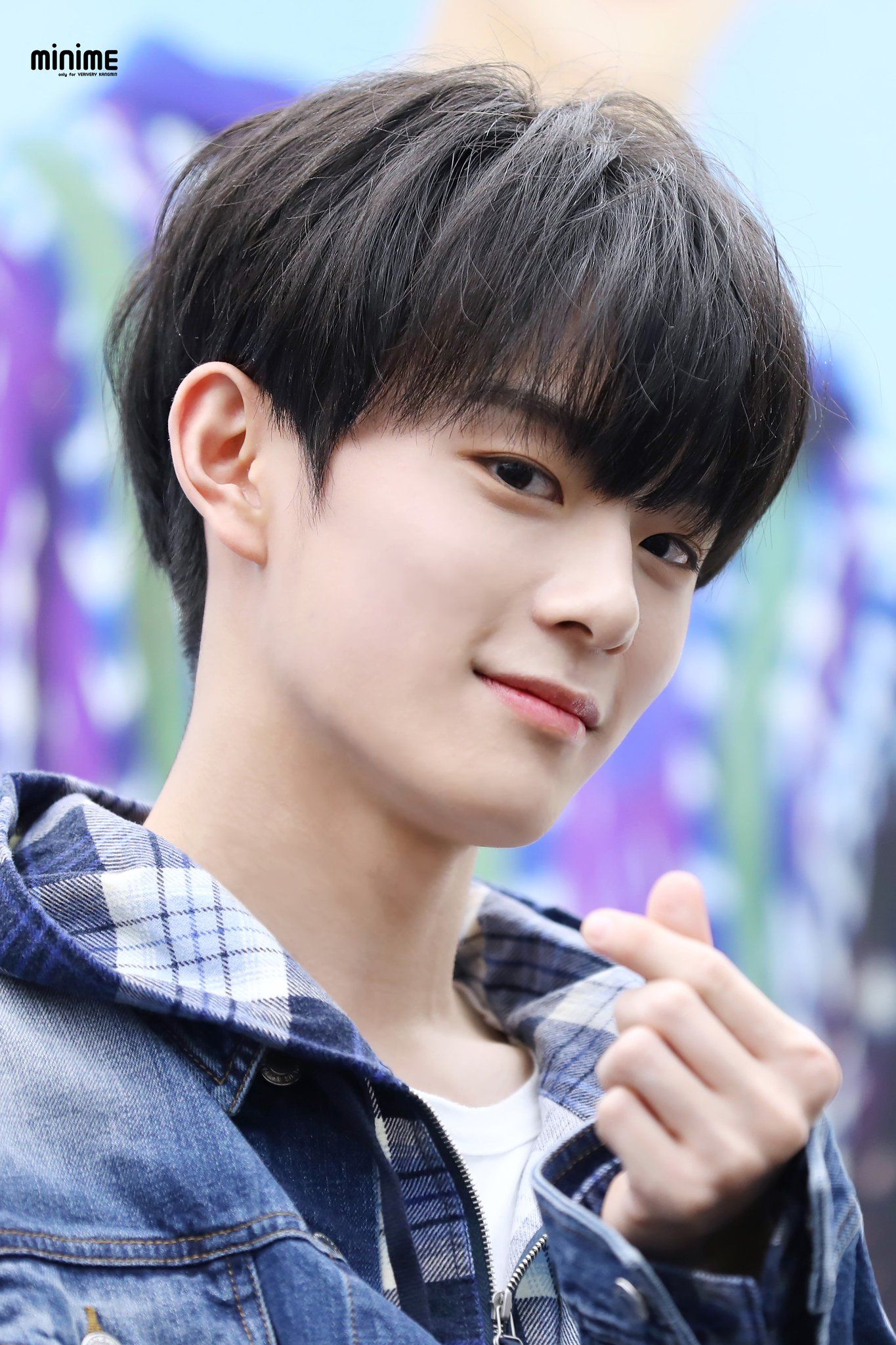 She has since uploaded a comment as “YM (Yumi) Entertainment’s CEO”, and announced a name change for her character Kangmin, to Kangminj. 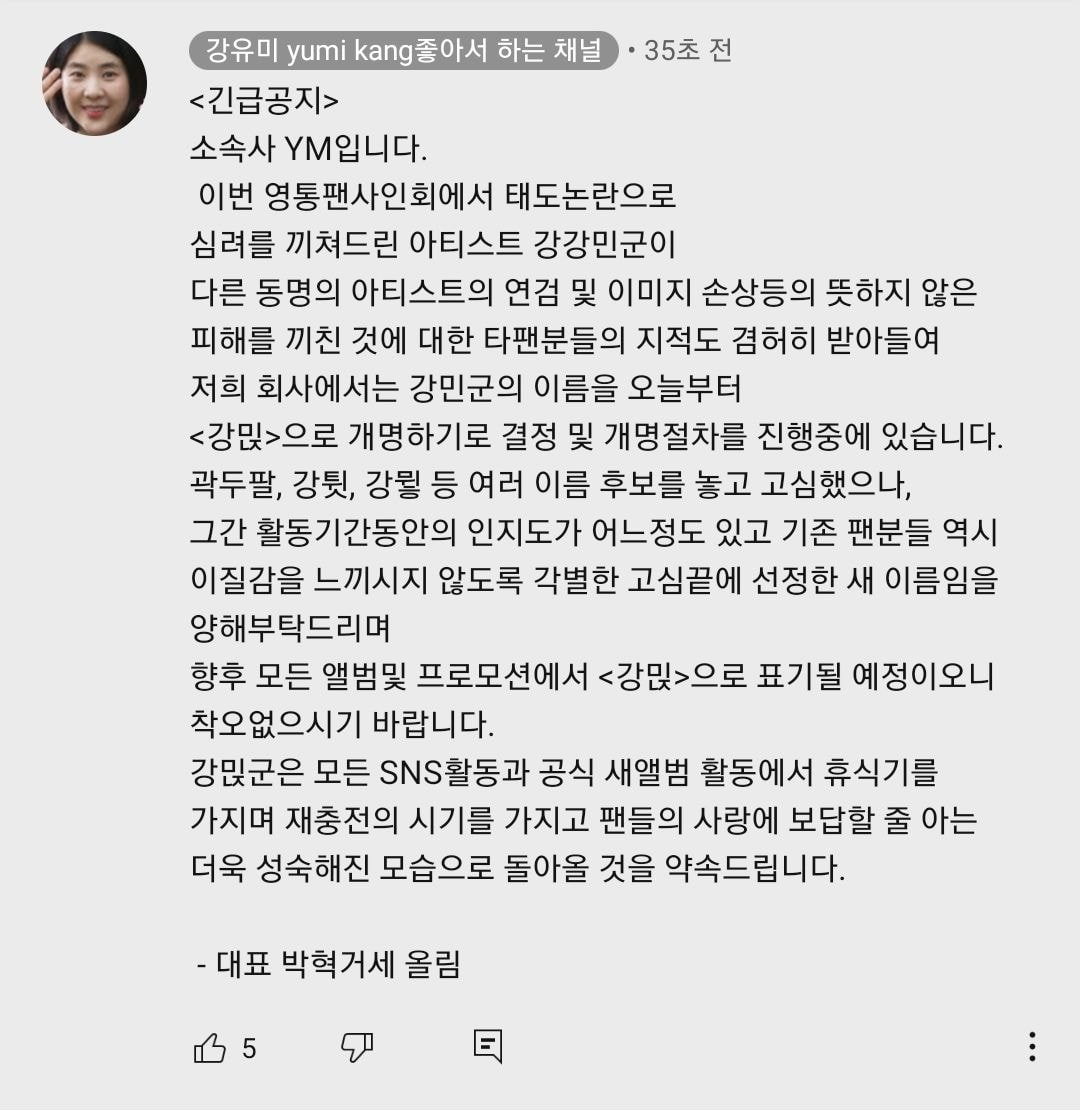 Naturally, fans are not satisfied with her attitude towards the video and the controversy. She has yet to speak up against the matter otherwise. The video can be viewed below.