Media outlet YTN has revealed that Kim Jung Hyun‘s agency O& Entertainment was ready to shut down, and that he has been receiving treatment for his depression and panic disorder since January 2019. 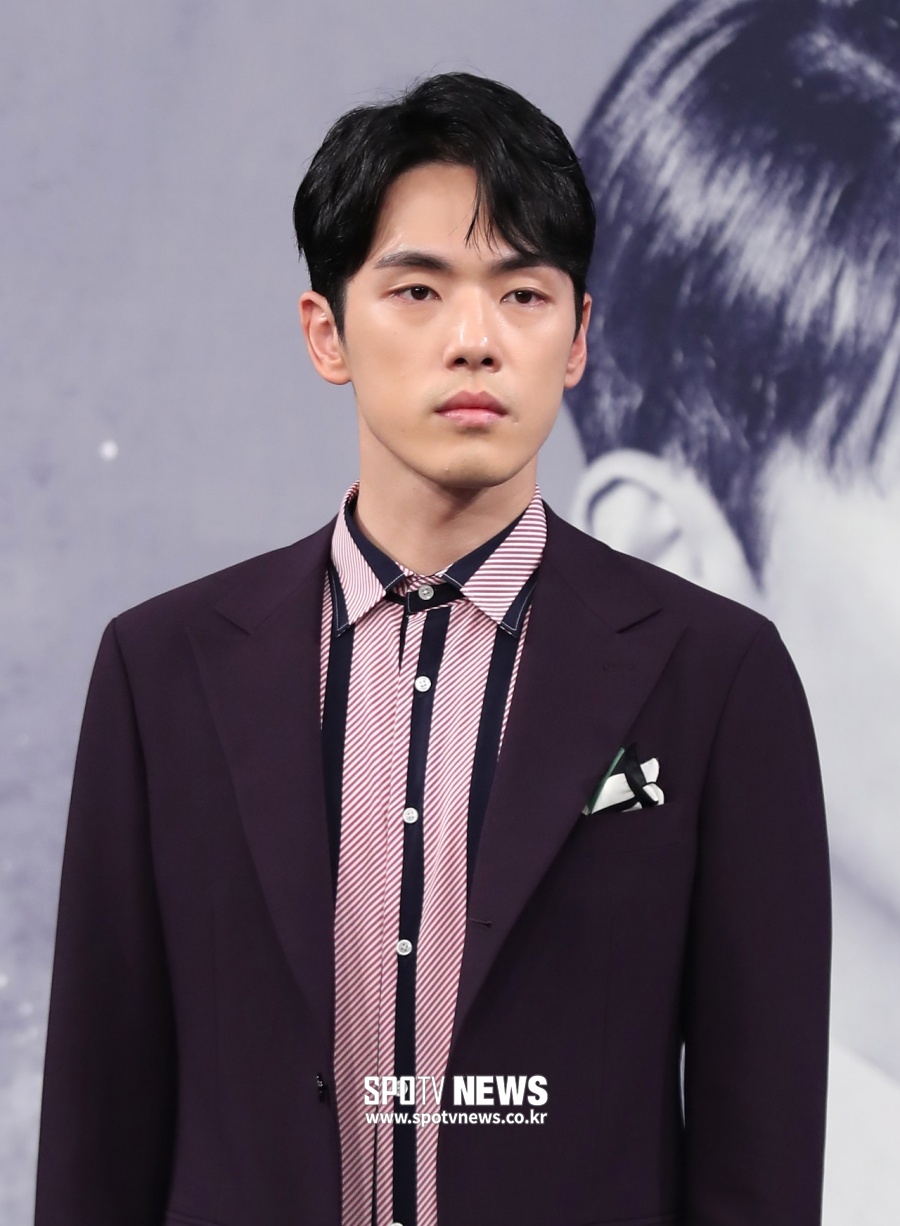 However, YTN was able to obtain documents showing that O& Entertainment was preparing to close its doors on March 31, and issued dismissal notices to their employees and managers. They explained that the company was unable to turn a profit over the past five years, and future business prospects were not trending in a positive direction. In addition, O& Entertainment’s parent company is a manufacturing company, which created difficulties in management as they were not experienced in managing an entertainment business. 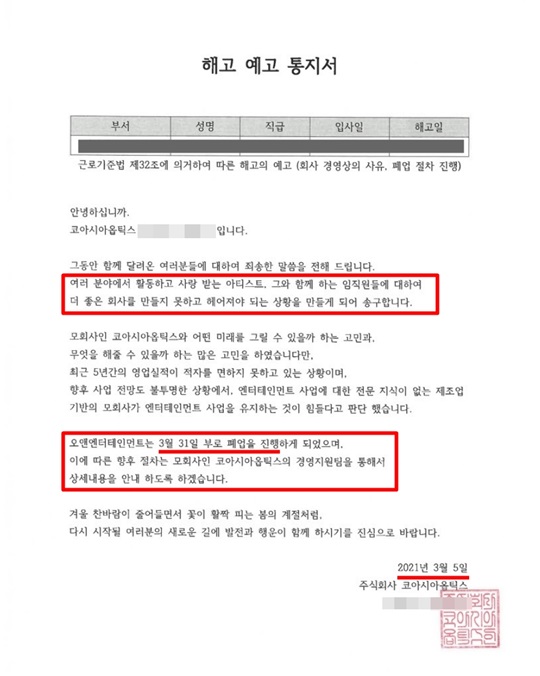 An official from O& Entertainment told YTN why the company tried so hard to keep Kim Jung Hyun in the agency.

At the time, we were in a situation where the parent company was contemplating the closure of O& Entertainment. It was judged that if Kim Jung Hyun stayed with us, since he was our only source of income, he could lead O& Entertainment on the right path. That’s why we talked about the extension of his contract.

YTN also revealed Kim Jung Hyun’s health condition, sharing that he has been receiving medical treatment since January 2019 at a hospital for his panic disorder, depression, episode trauma, and anxiety. Kim Jung Hyun’s legal representatives stated that O& Entertainment forced him to attend the Time press conference even though he was sick that same day. However, not wanting to reveal his condition, Kim Jung Hyun stated that he was immersed in his character at the press conference. According to the medical certificate, Kim Jung Hyun is experiencing depression, PTSD, panic disorder, and anxiety. 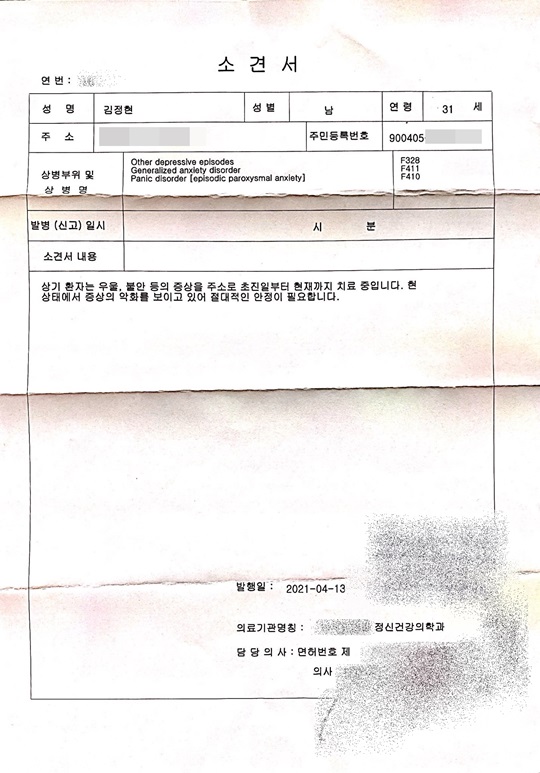