Yubin will be making her first comeback as a solo artist!

She will be returning with a new solo album titled “TUSM,” which stands for “Thank U Soooo Much.”

On November 19 at midnight KST, the first batch of teasers for “TUSM” was revealed. Her fellow JYP Entertainment artists have also been teasing the release with clips of them saying, “Thank you so much,” on the agency’s Instagram account. 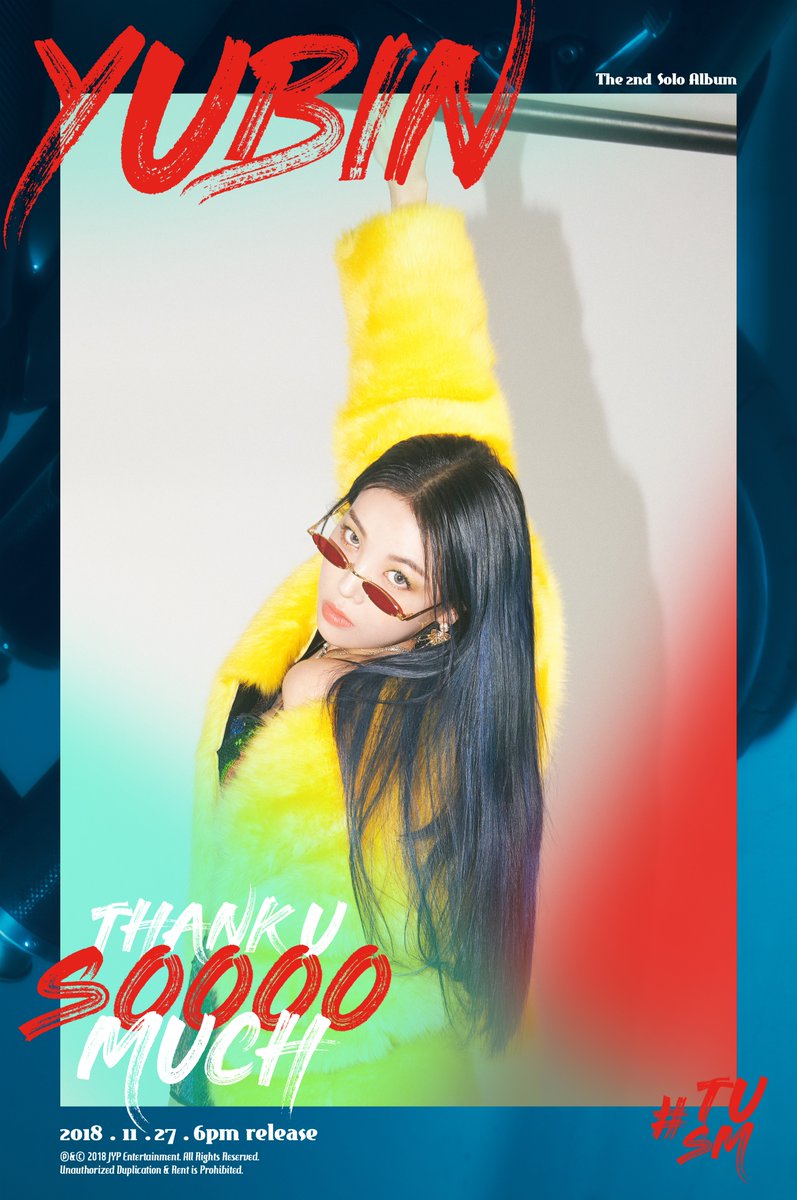 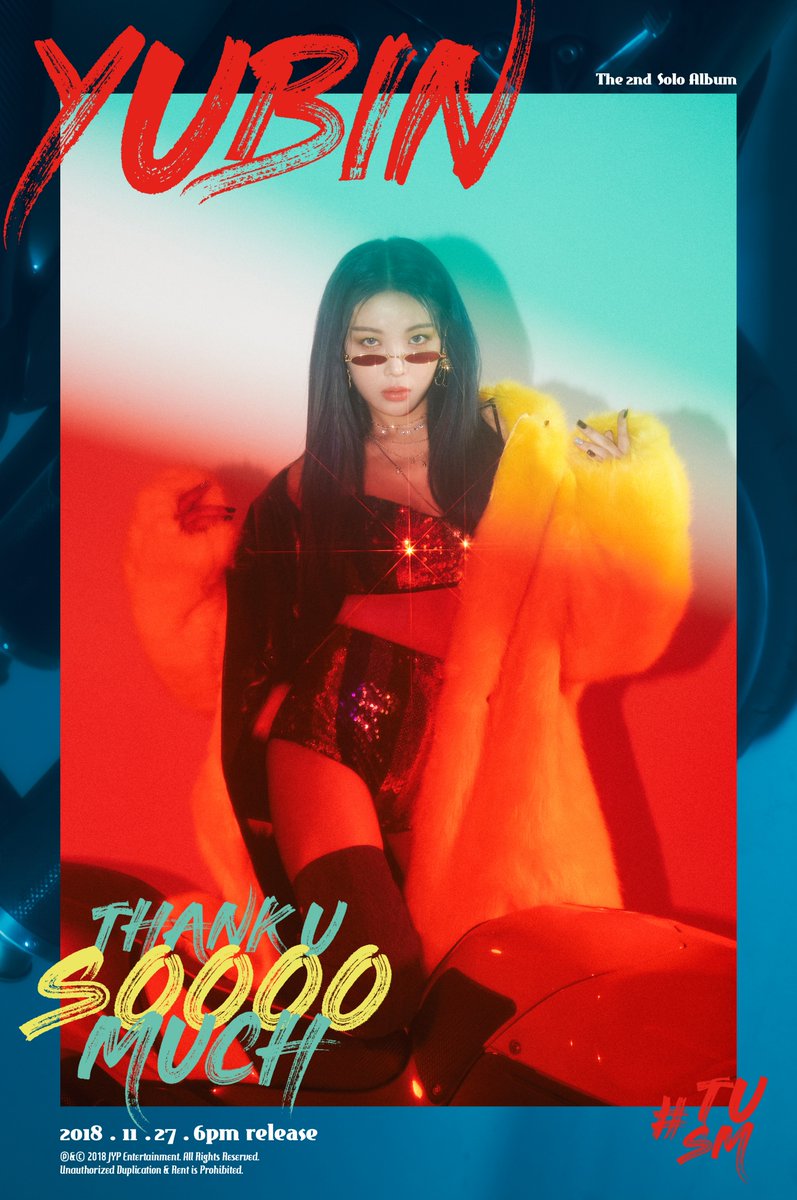 Yubin made her solo debut earlier this year in June with her single “City Woman,” which featured the track “Lady.”

What kind of music would you like to hear from Yubin?