The photo shoot was held in Tokyo, Japan where Yubin showed off her ’90s retro looks with cute and unique poses. 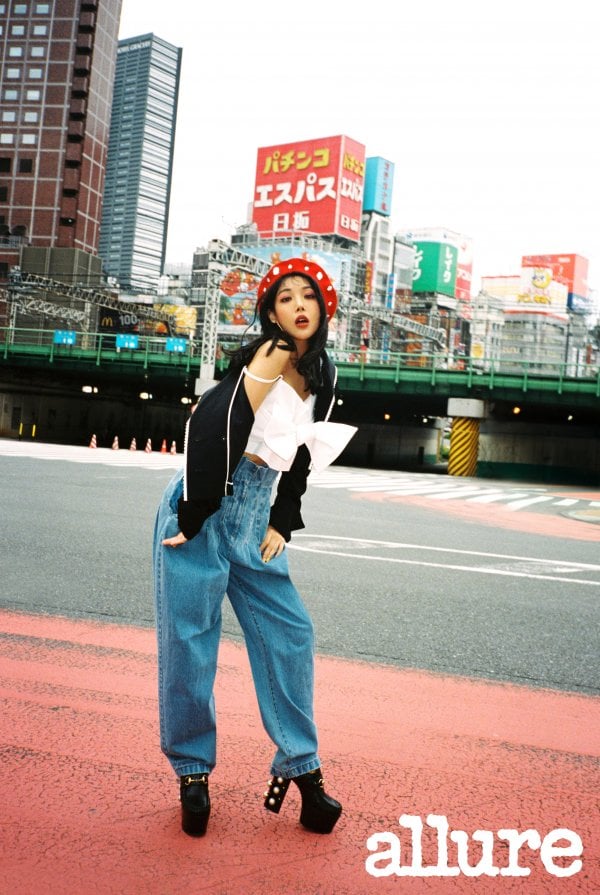 During the interview, Yubin shared some details about her solo debut album. “I think the first thing that comes to mind when you think of Yubin is ‘girl crush,’” she said. “But I think the music I’m working on at the moment may be a little unexpected. Even I’ve been surprised at myself as I prepared for this album. I’m trying to reinterpret the genre that I’m hooked on and have been listening to these days with my original colors. I think about it a lot and have many discussions with the staff as well.” 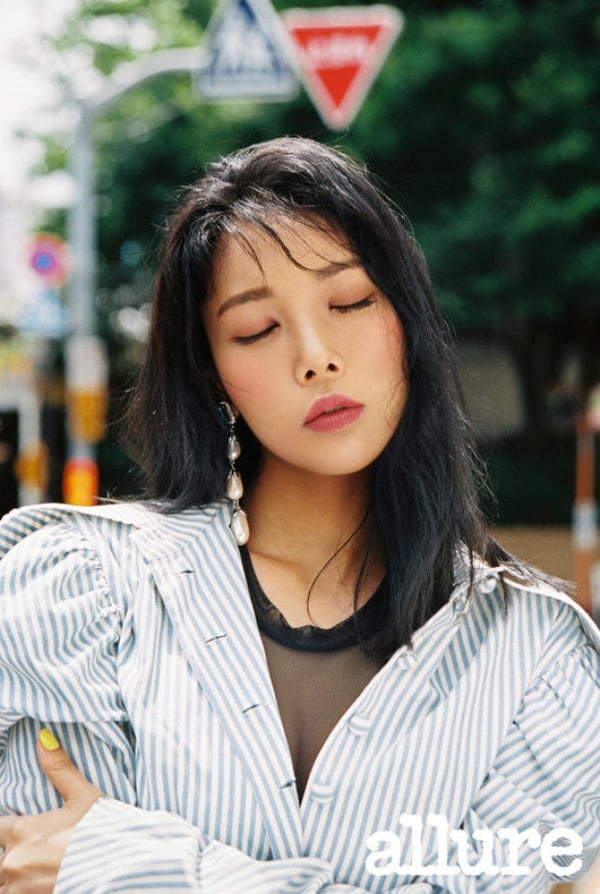 Having debuted as a Wonder Girls member in 2007, Yubin has been promoting as a singer for 11 years. She explained, “I think what keeps me going is the fact that I’m doing something I like and enjoy. I’m really happy listening to music and performing on stage. I think continuing a job that is my dream itself is happiness. This work itself is my motive.” 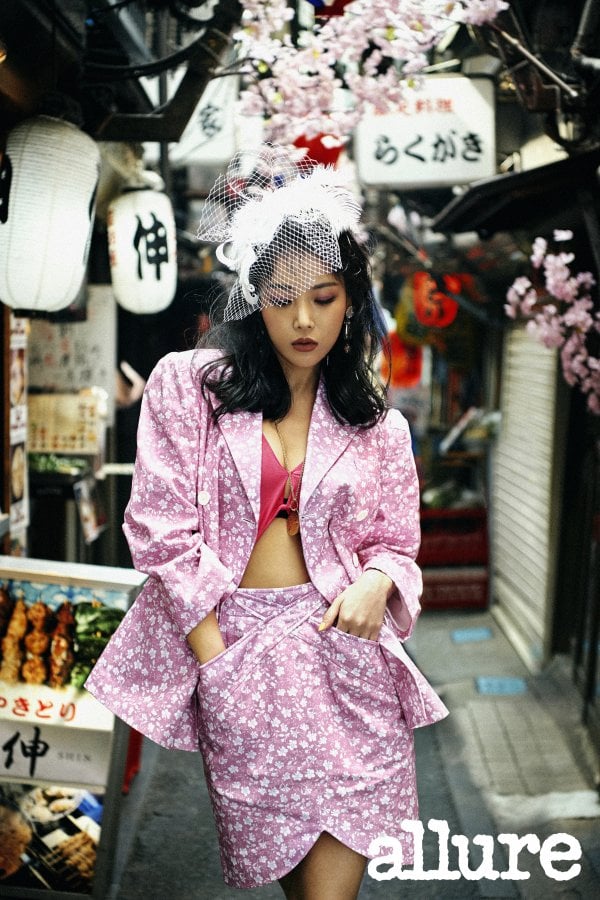 Yubin continued, “I’ve been thinking a lot about things like, ‘What is [considered] to be me? Which colors can express who I am the best?’ Now I’ve come to the conclusion, ‘Isn’t what I like and have interest in mine? Then let’s fully show who I am without restricting myself.’” 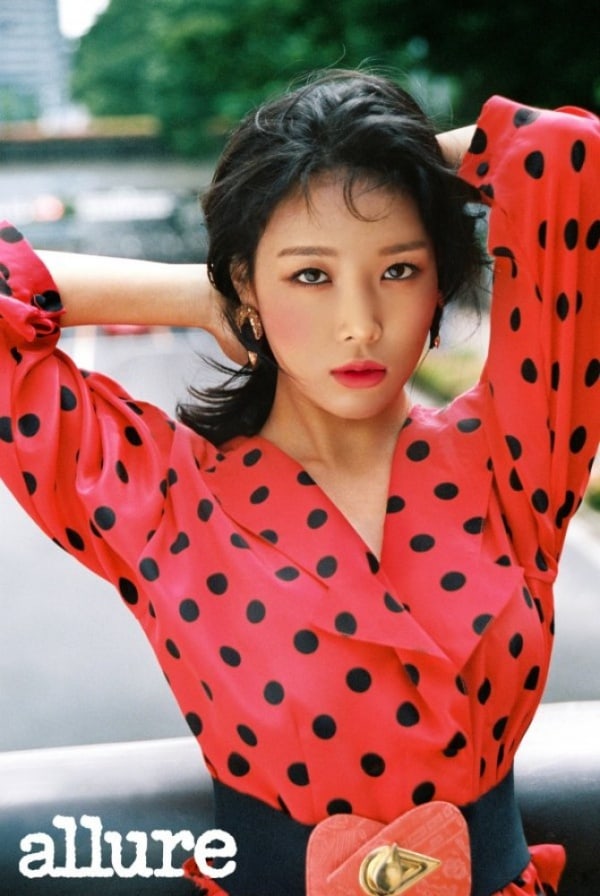 Yubin’s first mini album is scheduled to be released on June 5 at 6 p.m. KST.

Her full interview and pictorial can be found on the June issue of Allure magazine and its website.