The source explained, “He knows how to speak Korean to an extent and is preparing Korean songs, but he still needs more skills as a singer. Much thought will also have to be put in to decide whether he will debut as a singer in Korea or China.”

As he is the younger brother of Fan Bing Bing, the source added that there does seem to be a lot of buzz on him in China, so his debut in China is definitely being considered as an option.

Fan Cheng Cheng was born in 2000 and is 19 years younger than Fan Bing Bing. He is said to be over 190 centimeters (approximately 6 feet and 3 inches) tall. 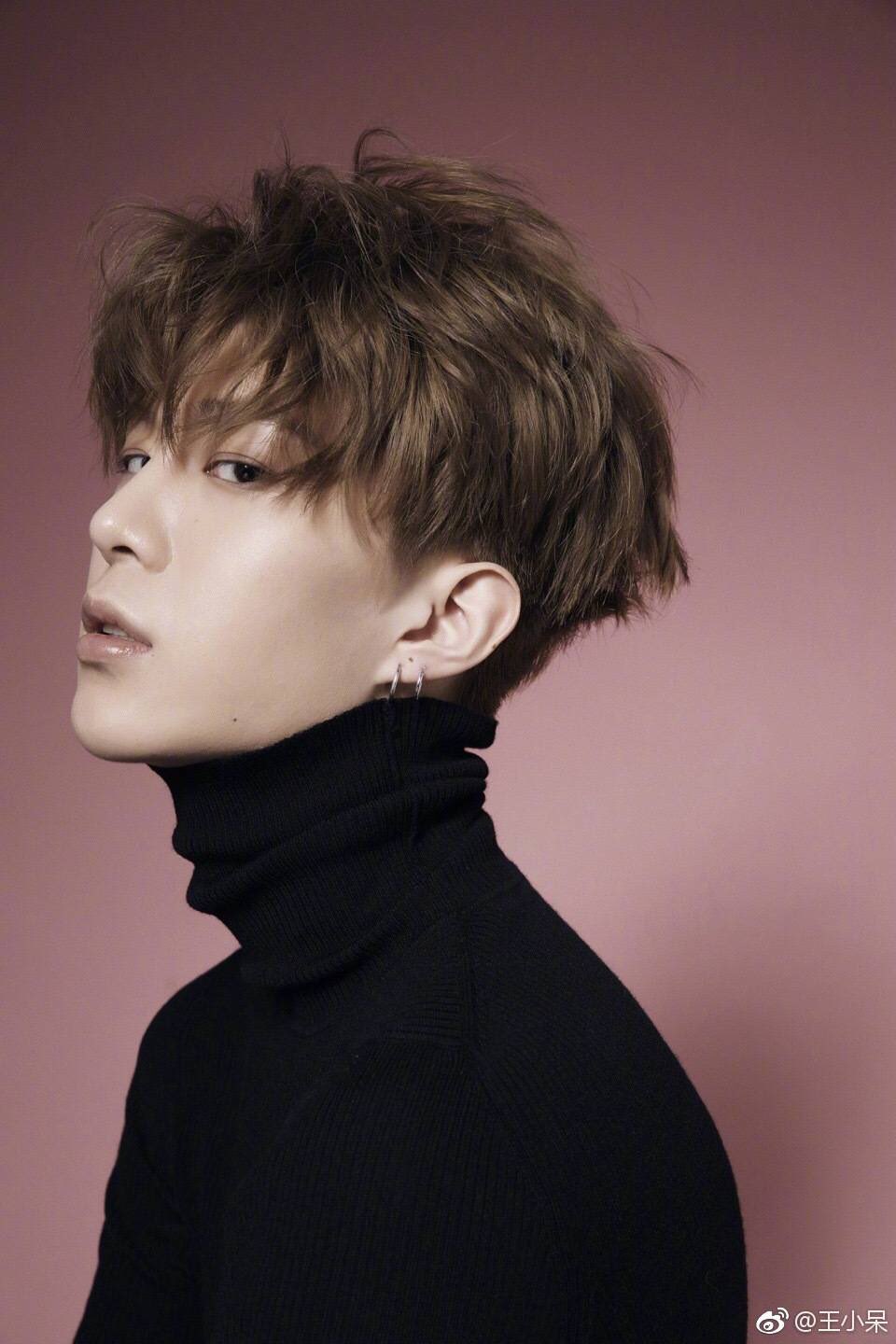 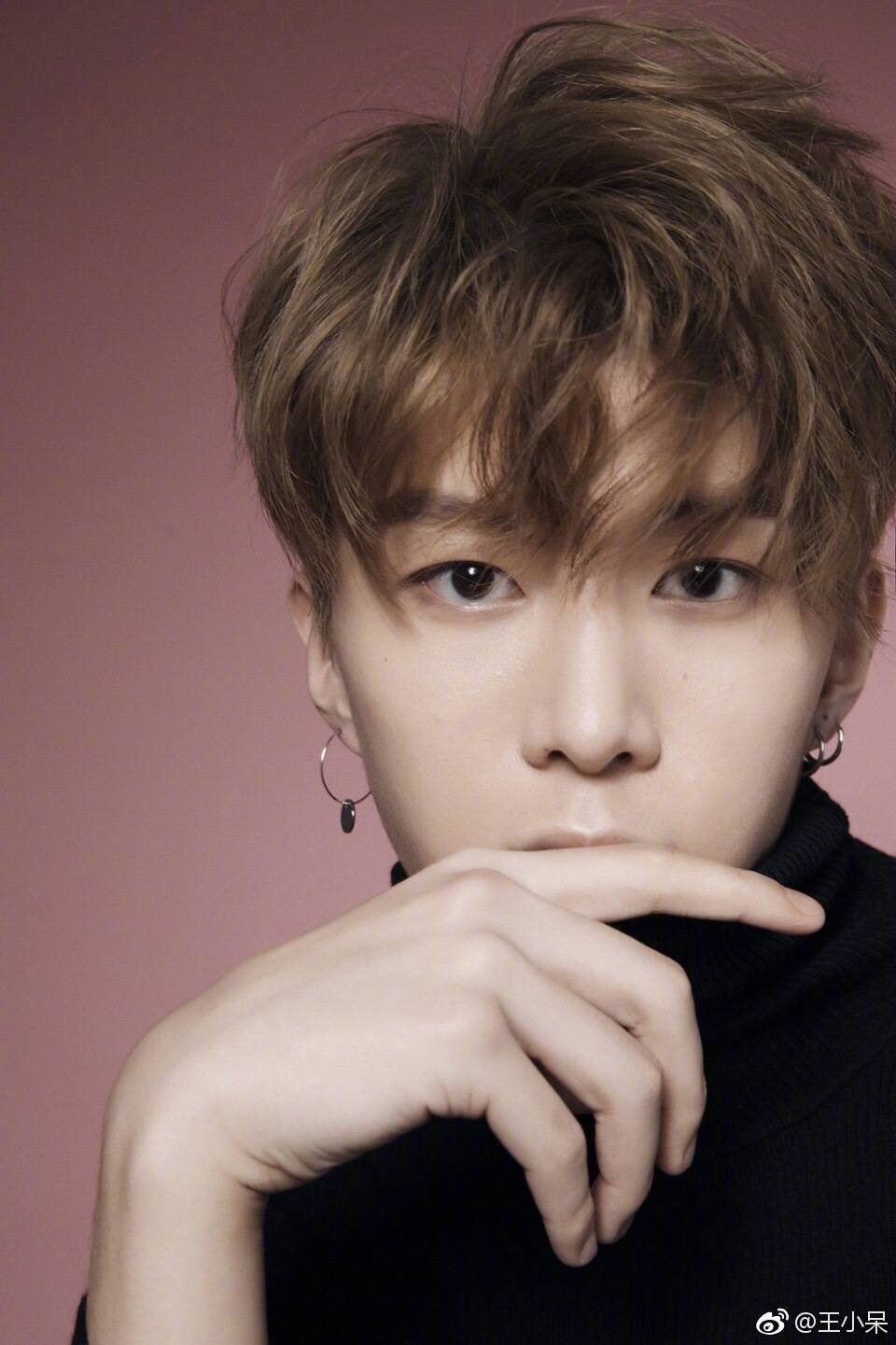