In a recent episode of MBN‘s Eat More, Girls’ Generation member, and actress, Yuri appeared on the show to open up about her true thoughts on her career.

Yuri confessed to the struggles she faced when she promoted her movies.

If life was like a play, I think I’ve only completed my first act. It’s now time for the second act as an actress. But it scares me in a lot of ways. 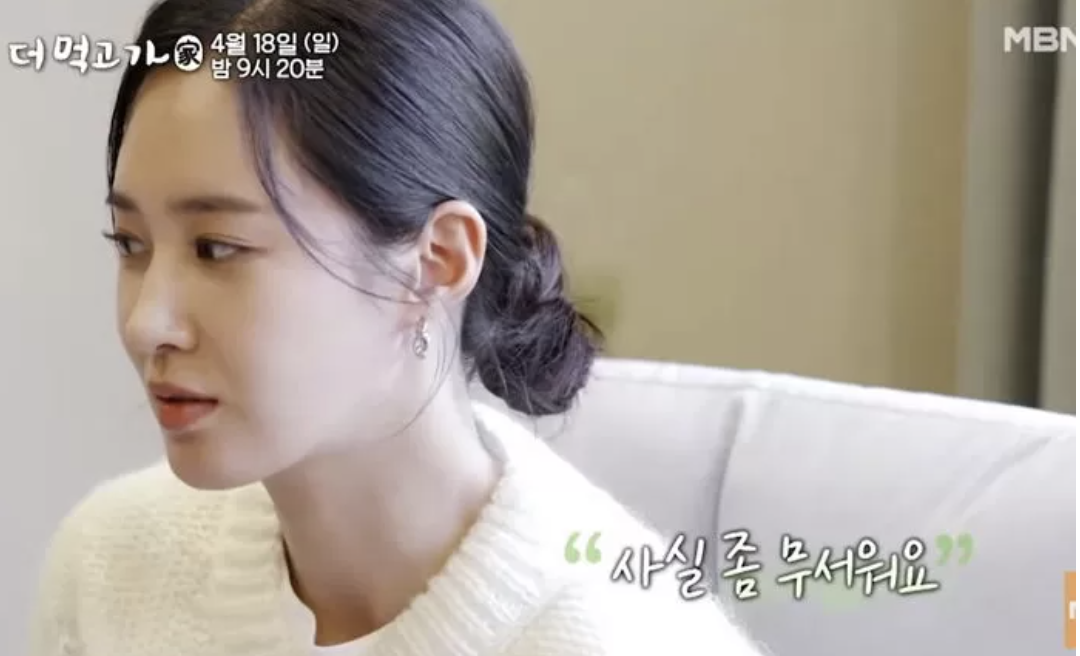 Yuri admitted that there was a time when she felt burdened by the title of being a Girls’ Generation member.

I’m proud to be a Girls’ Generation member, but there were times when it felt heavy. Because of the amount of love I received, I felt the burden of thinking that I needed to repay them with good results. 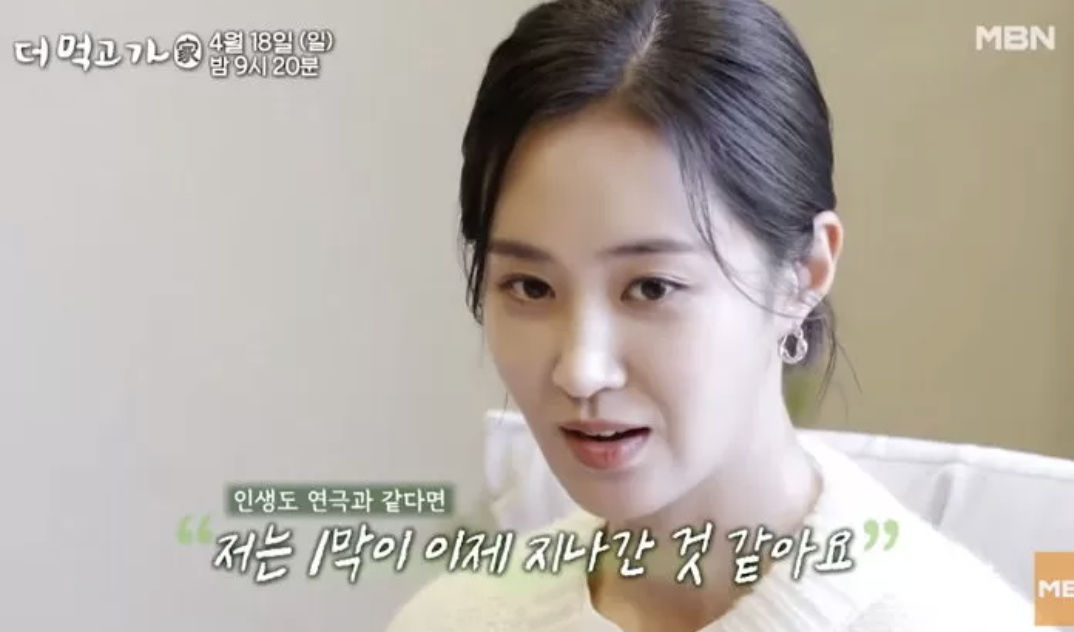 Luckily, that was all in the past, and Yuri no longer feels burdened by it.

There are too many people around me who cheer me on and help me out. And I think that made me more flexible. 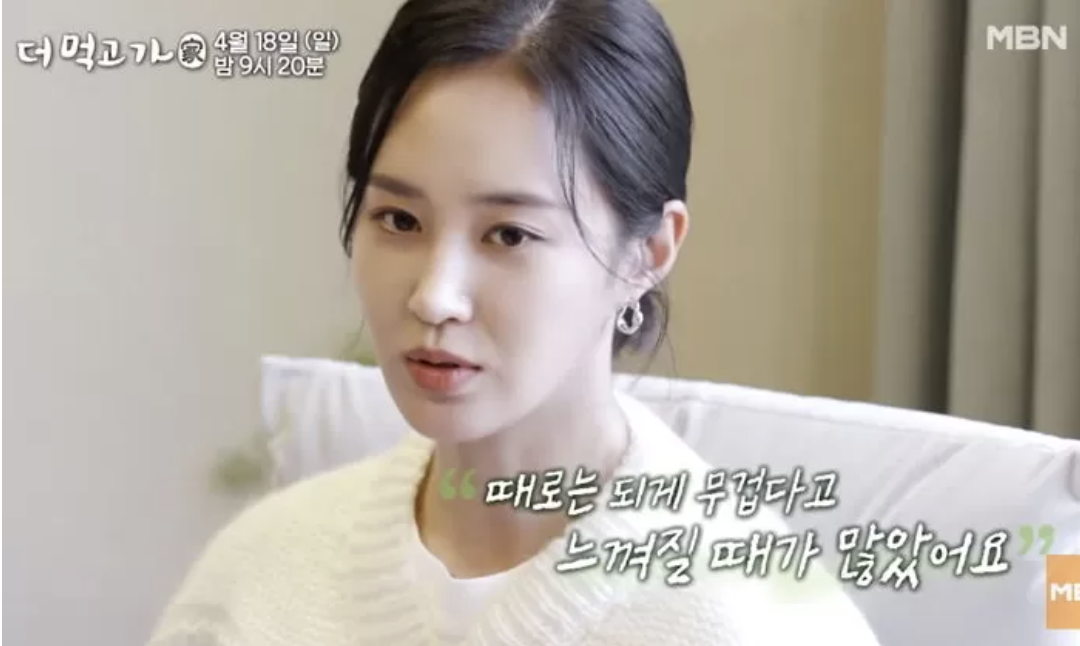 She even went on to share that her fellow Girls’ Generation members give her strength when she needs it.

When I see how well my fellow members are doing at their own things, I remember that I’m one of them and that gives me motivation.

In particular, Yuri named Sooyoung as the member she relies on the most.

The member who is the most similar to me in terms of career is Sooyoung. We went to the same school and department and studied acting together. I talk to her a lot about my worries. Just her existence alone helps me.

No matter what struggles Yuri may face, her fellow members are always her source of strength!

Watch the full revelation below: