MAMAMOO‘s upcoming comeback is about to be a music video explosion. Two tracks from Travel, the group’s 10th mini album, will have their own music videos—prelease single “Dingga” and the currently unnamed title track. Now, the group’s music video director pair ZANYBROS have revealed what makes MAMAMOO different to other groups.

ZANYBROS have been working with MAMAMOO since way back in 2016, when they directed the group’s “Angel” and “DAB DAB” live music videos.

They even work on the members’ solo music videos, including Solar‘s “Spit It Out” and Moonbyul‘s “Eclipse”.

So, it’s no surprise this production pair understand the MAMAMOO members better than most creatives in the industry. In a new YouTube video with AYO, ZANYBROS’s Hong Won Ki and Kim Jun Hong sat down to respond to comments from K-Pop fans—including one from a MAMAMOO fan. 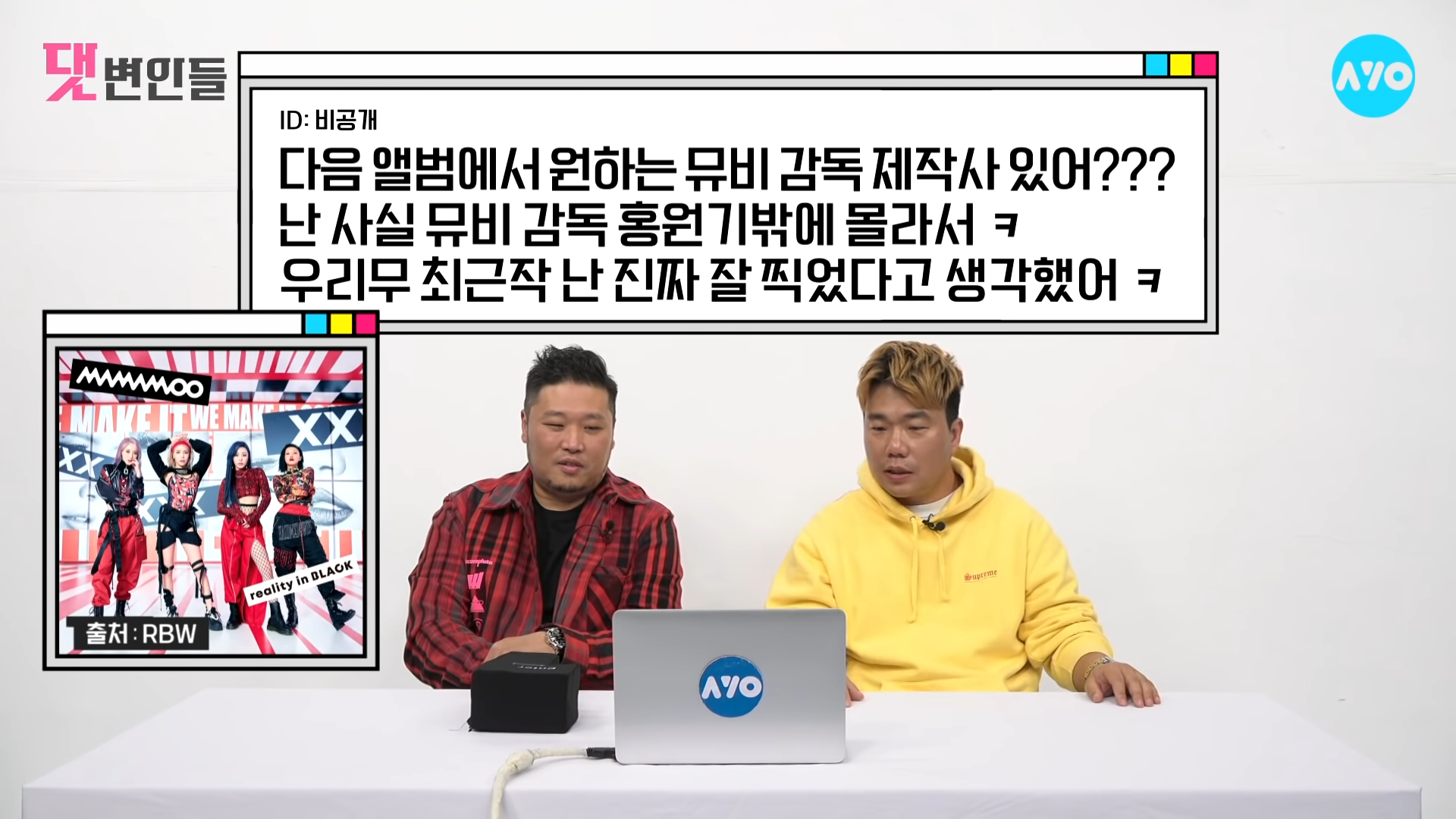 The MooMoo gushed over director Hong, point out how well he did directing music videos for Reality in Black. Director Kim explained that it’s all because they work together a lot, spilling that ZANYBROS also went on to direct the group’s upcoming MVs. 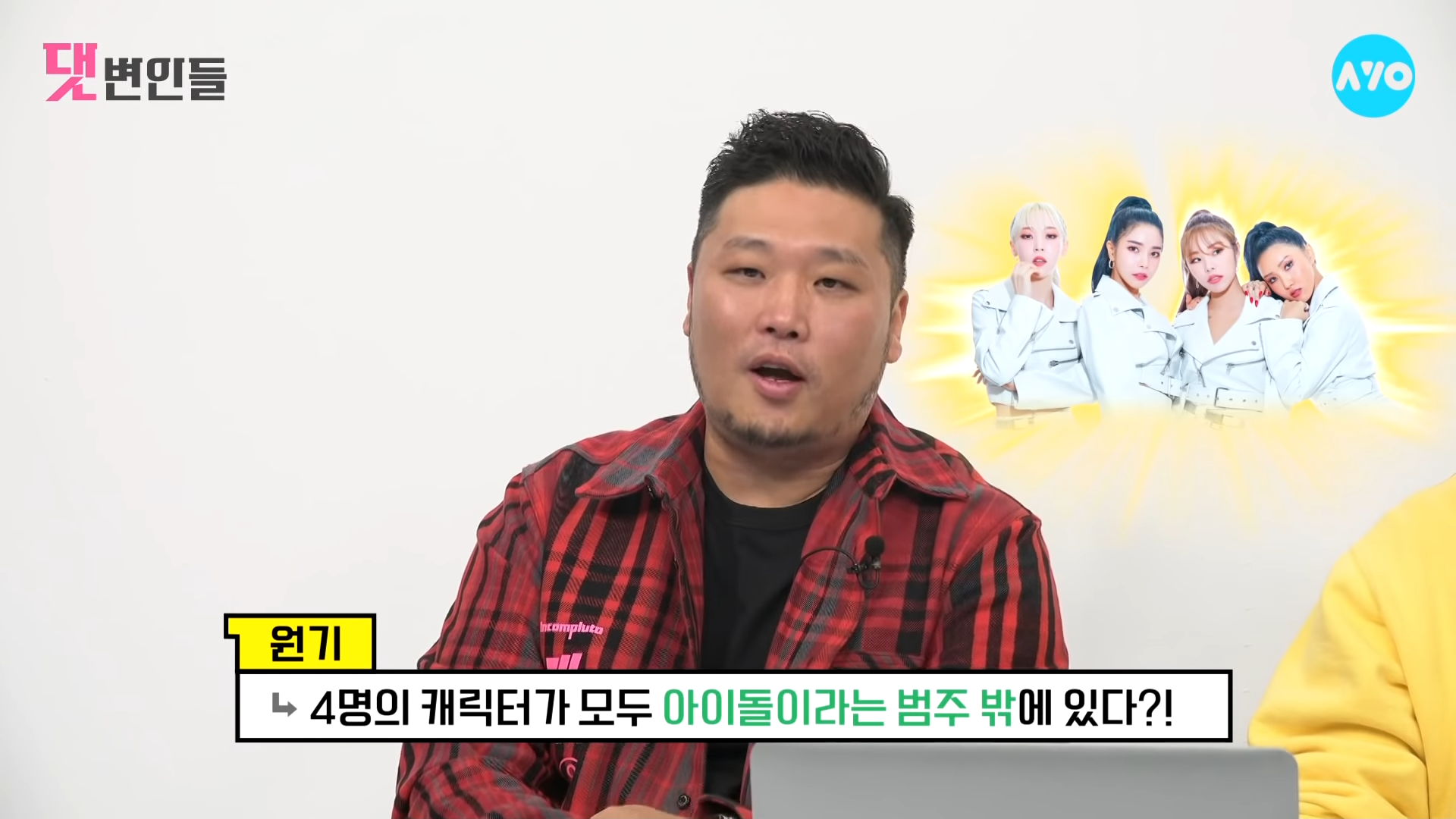 Hong Won Ki agreed that MAMAMOO and ZANYBROS work together in perfect harmony, but also revealed an interesting opinion—MAMAMOO is “a bit different [ from other groups]“. But why?

Hong went on to explain each member’s key characteristics. Solar, he said, is a “great singer“. 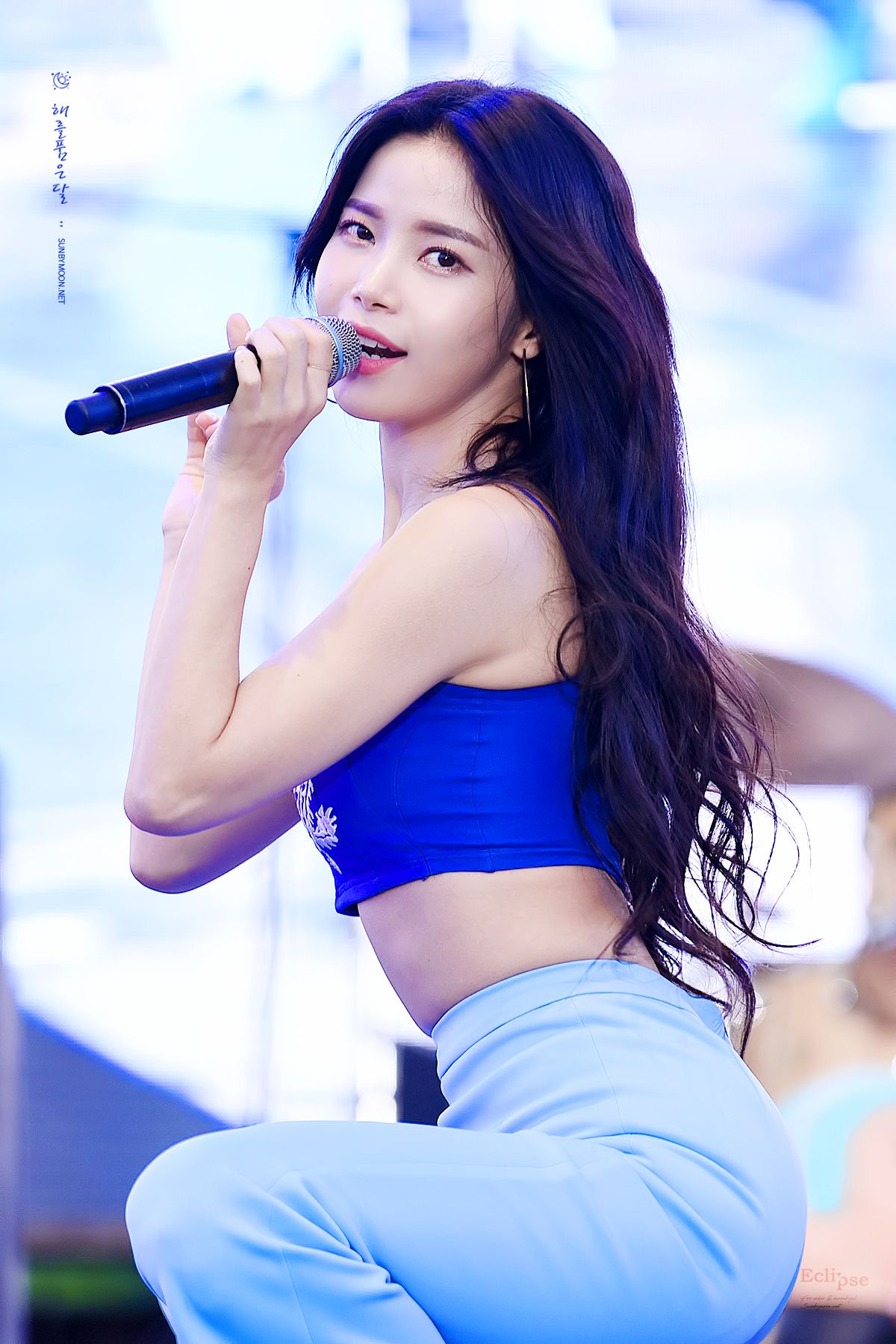 Likewise, he said both Hwasa and Wheein have voices “no one can compete with“. 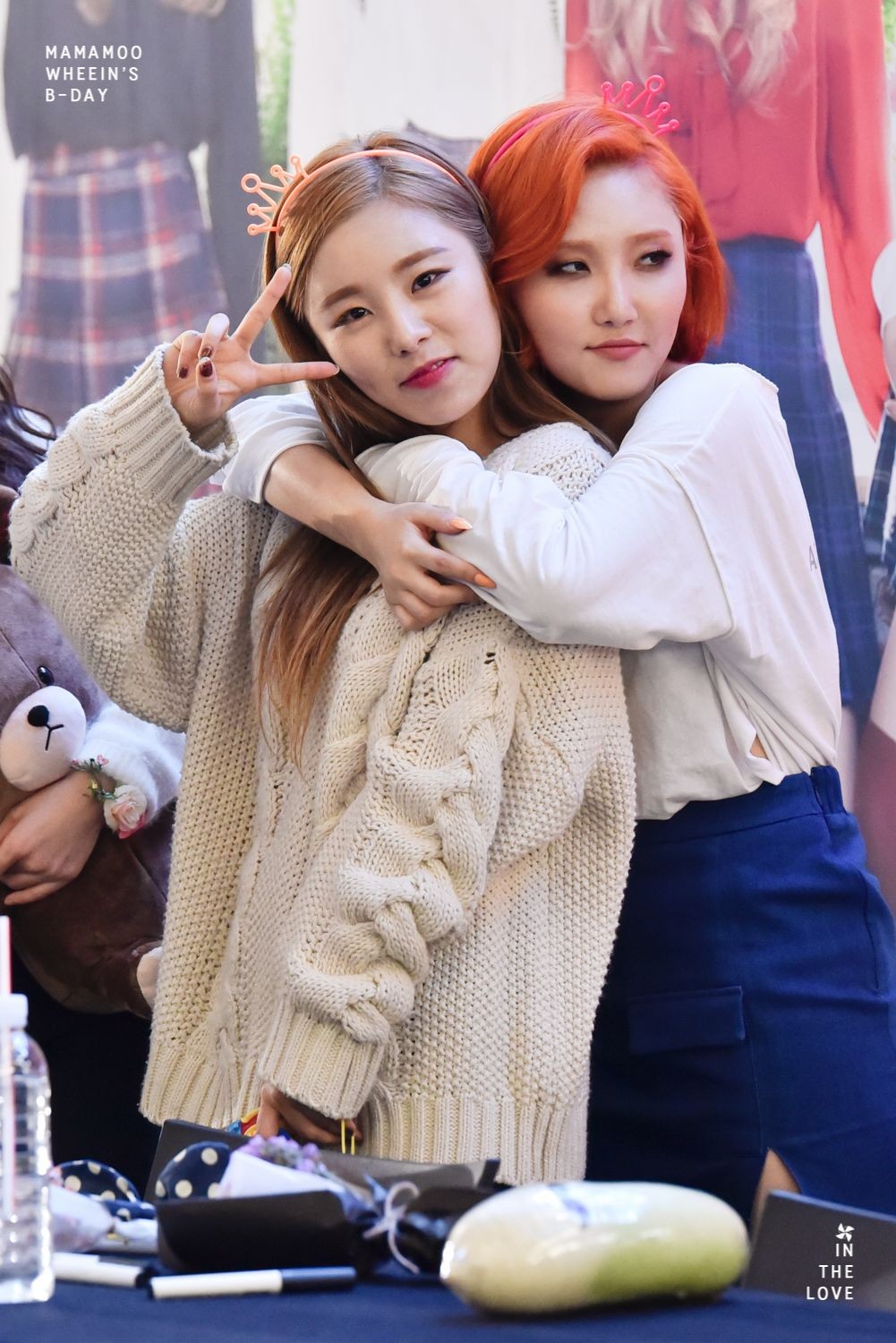 And, he noted that Moonbyul has a “mannish vibe” that’s different to the rest of the group members. 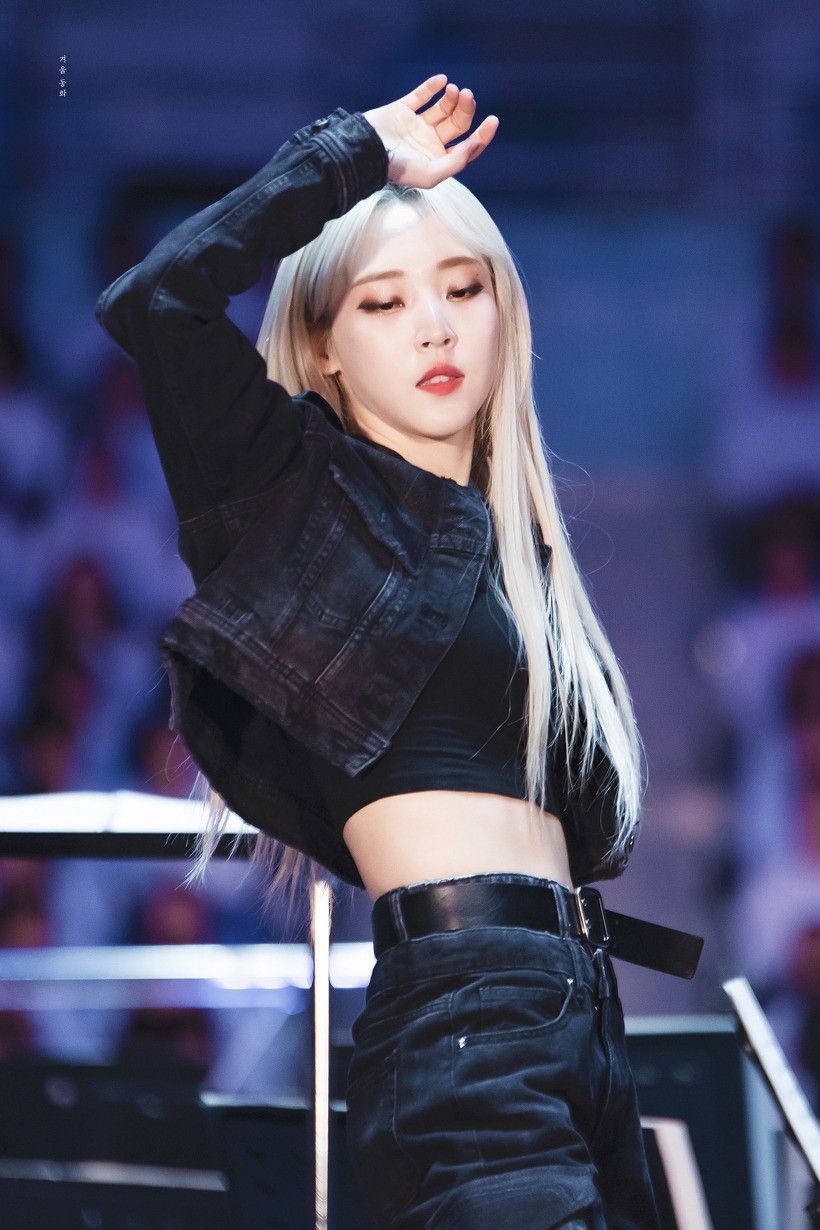 It feels like we’re filming 4 solo artists so it’s a bit different (from other groups).

ZANYBROS have worked with some of the biggest groups in K-Pop. Alongside MAMAMOO, they’ve also directed for Super Junior, (G)I-DLE, NCT, and AOA. So, setting MAMAMOO apart from the rest of the industry is certainly very high praise!

And who could disagree? Given that MAMAMOO have all become successful soloists in their own right, it’s no surprise they carry off those unique and independent energies in their group music videos too.