ZE:A member and actor Kim Dong Jun spoke about the group’s future and his members in a recent interview.

When asked about ZE:A, he expressed regret over the group’s lack of more popular hits and gratefulness for each member’s individual efforts.

Im Si Wan and Park Hyung Sik have cemented themselves as actors through multiple works while Kwanghee frequently appeared on variety shows. Moon Junyoung is working as a DJ while Minwoo has increased his awareness in Japan. 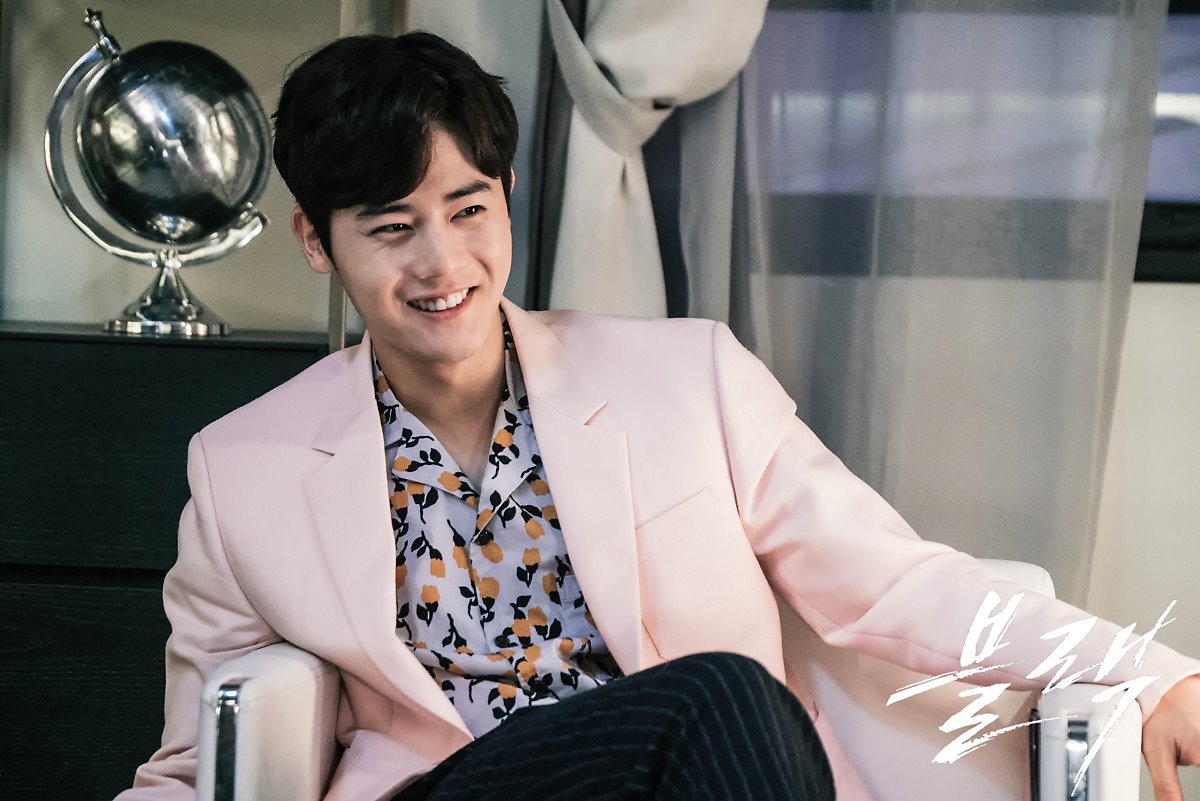 Kim Dong Jun said, “I’m thankful for them. They worked hard at their individual promotions and increased awareness about our team, so I’m grateful as a fellow member.”

ZE:A members left Star Empire Entertainment after the end of their contracts, and individually signed with different agencies. “This does not mean that ZE:A will disband,” Kim Dong Jun stated.

The singer-actor continued, “We said we will reunite someday. It’s not that we currently have something in the works, but I don’t think it will be a problem. If we understand one another and talk, then we will find a solution. We spent 10 years together including our trainee years. I think [the members] need space and time alone. I do feel lonely though.” 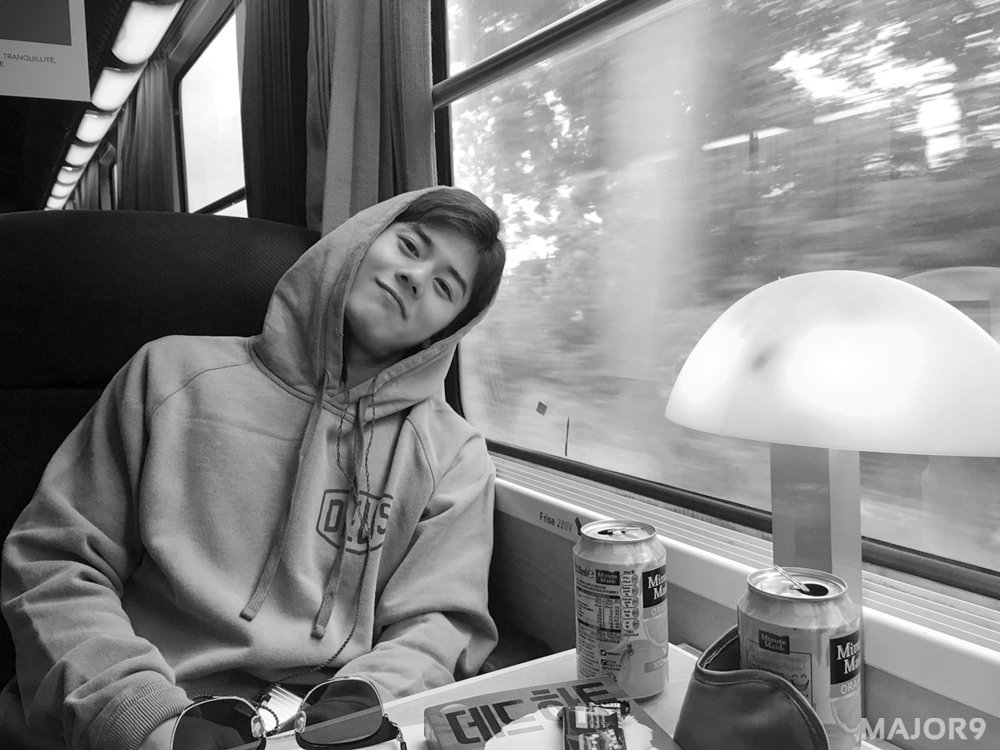 Most of the ZE:A members have returned from or are currently enlisted in the military. Kim Dong Jun and Park Hyung Sik are the only remaining members who have not yet enlisted.

Kim Dong Jun revealed, “Hyung Sik and I often say, ‘Let’s enlist together.’ It’s realistically not easy to, so we say it more jokingly, but I do think it will be lonely to go alone.” He ended the interview with a laugh, saying he wants to go to the military as a star.