The music video for Zico’s “Daredevil” has undergone a few adjustment before making its release. 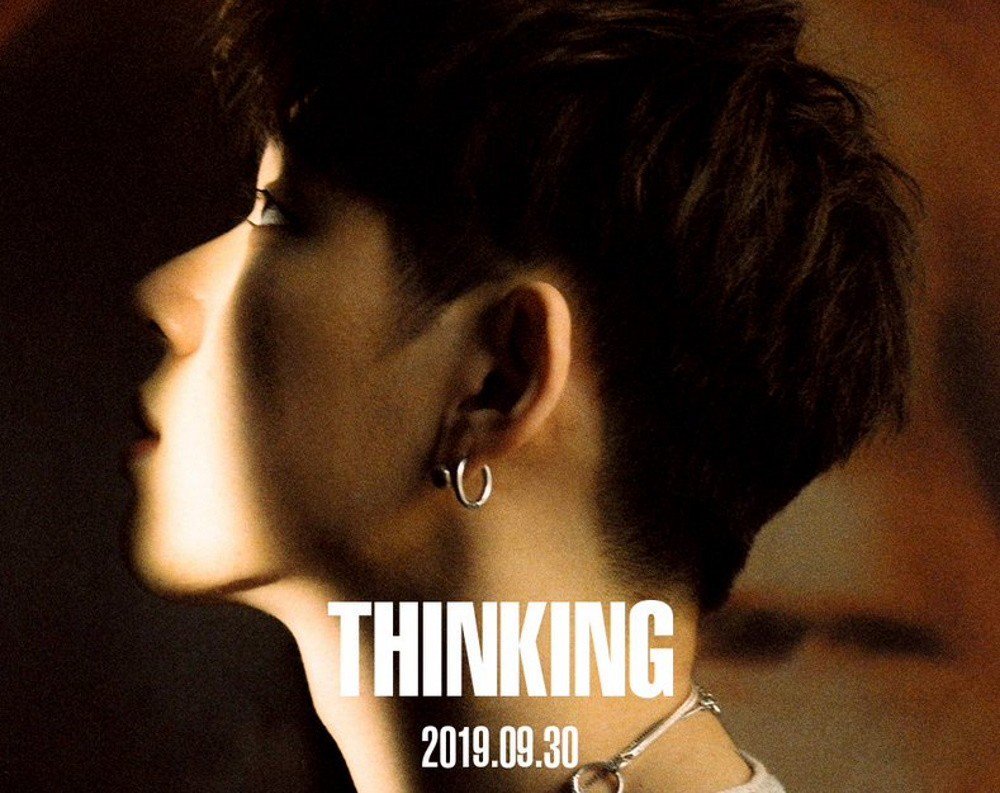 KOZ Entertainment released a statement regarding this issue.

The ‘Daredevil’ music video that was to be released at midnight on September 30 has been postponed due to post-production issues. We wanted to release a high quality video as this is the music video for his first studio album. We hope fans can understand this delay.

They apologized for the delay and rescheduled the release of the music video for September 30 at 6 PM KST.

All tracks from his first studio album, THINKING Part. 1, will also be released at 6 PM KST on September 30. This 1st album will be Part 1 of a two-part series, with Part 2 set for release in October.

In the mean time, take a look at the teaser below!

This will also be his first album to be released under his own record label which he established at the beginning of this year.