Zico Quietly Enlists In The Military Today For His Mandatory Services

Zico is officially enlisting for his mandatory military services today. He is the 4th member from BLOCK B to enlist after Taeil, Ukwon, and B-Bomb. For the safety of the fans, press, and public, Zico will not be holding an event and will enlist quietly. 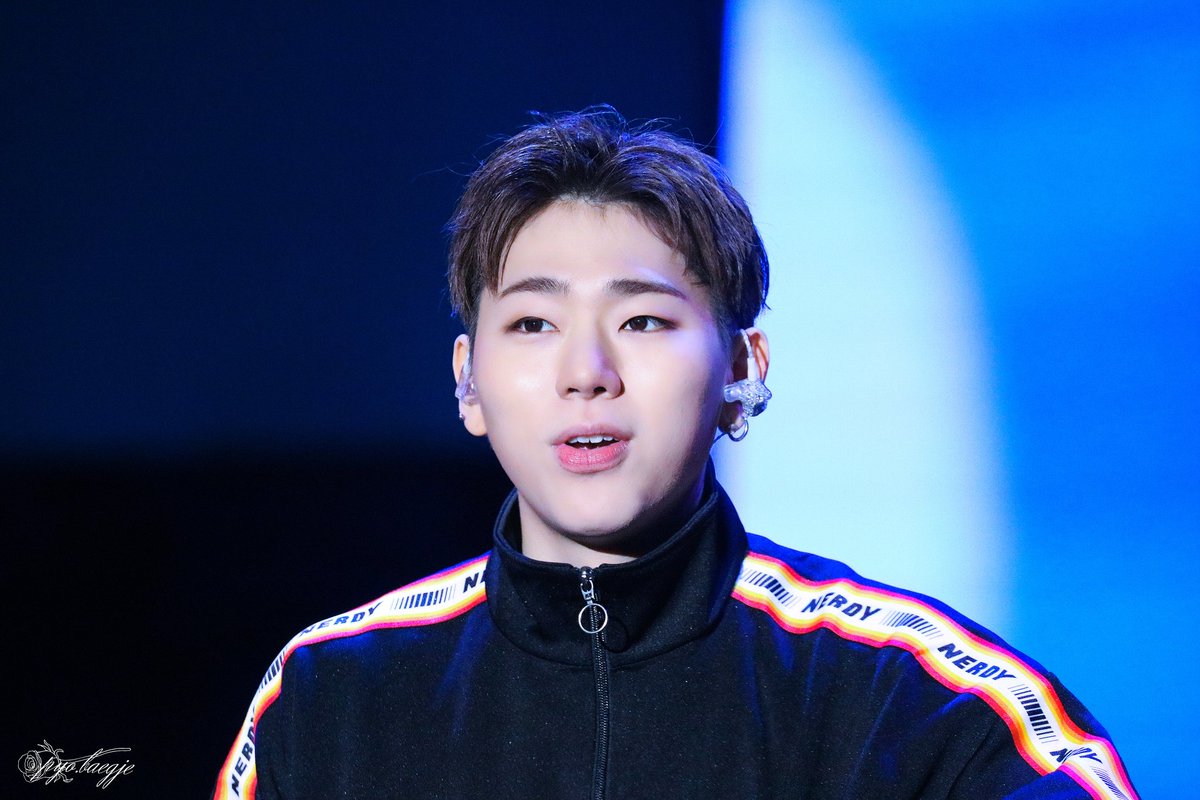 Zico debuted in 2011 with his BLOCK B members and is now a renown producer and artist as he’s set up his own agency, KOZ Entertainment.

His agency had confirmed that Zico is enlisting and his future plans in the military for the next few years.

After training for 4 weeks at the basic military training center, he will serve as a social service agent until his discharge.

His last gift to his fans before enlisting was his latest album, “RANDOM BOX” and hit track “Summer Hate”.